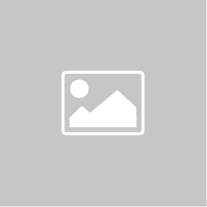 Fourteen-year-old April May Manning spent her life on airplanes with her flight attendant parents. When her father dies in a crash, April's mom marries a pilot who turns out to be an abusive jerk, and gets Mom confined to a psychiatric hospital. So April takes off, literally, living on airplanes, using her mother's flight benefits, relying on the flight crews who know she's been shuttling between divorcing parents for a year. Then, there's a hijacking, but why is April's "dad" on board? April flees to the cargo hold with another unaccompanied minor she's met before, and they fight to thwart the hijackers, faking a fire, making weapons from things they find in luggage. At last, locked in the cockpit with a wounded police officer, the boy, and his service dog, April tries to remember everything her parents said to do in a crisis above the clouds. But she knows it won't be enough.