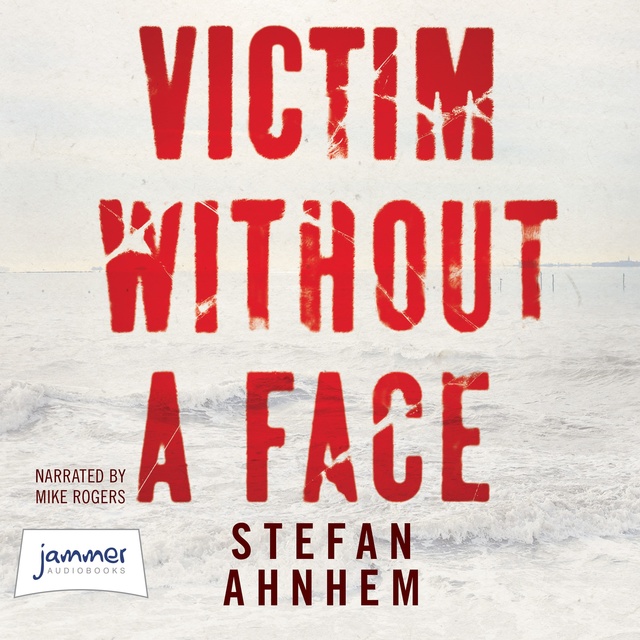 Victim Without a Face

Victim Without a Face

FROM THE MILLION-COPY SCANDINAVIAN BESTSELLER, comes the sensational audio debut thriller from the new star in Nordic Crime Fiction. A KILLER WITH A MESSAGE. Two men have been murdered. Both of them were school bullies when they were younger. Plenty of people would have wanted them dead. A single clue has been found at the scene: a class photo from 1982, with two faces neatly crossed out. A DETECTIVE WHO CAN'T LET GO. Fabian Risk is the lead detective on the case. He's also one of the children in the photograph. As more people die, and more faces are crossed out, it becomes clear that a serial killer is targeting old classmates one by one. Fabian Risk thought he'd left his schooldays behind... Now he must confront his past if he is to find the killer before its too late. CAN YOU EVER HIDE FROM YOUR FATE? VICTIM WITHOUT A FACE is the sensational debut that took the world by storm... now available as an audiobook.
'More gripping than Jo Nesbo, blacker than Stieg Larsson' TONY PARSONS.
'Atmospheric and complicated ... with great cop characters and some imaginatively grisly perps' SUNDAY TIMES (STAR PICK).
'Swedish crime writer of the year' BOOKS TO LOOK FOR IN 2017, IRISH TIMES.
'A gripping page-turner of the highest order' C.J. BOX.
'Epic in scale and ambition, this announces a new arrival in the Swedish crime galaxy' DAILY MAIL.
'Grips like a vice' IRISH INDEPENDENT. 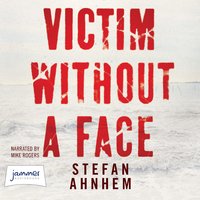