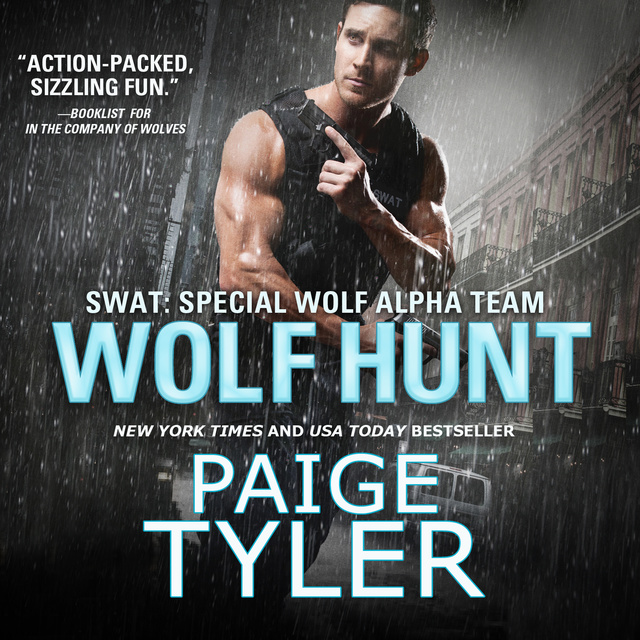 Remy Boudreaux is back in his hometown of New Orleans. He's there with three of his fellow Dallas SWAT officers for a week of training with the NOLA PD. On the eve of a tropical storm, Remy and his buddies prowl the French Quarter. One tantalizing scent captures Remy's senses, forcing him to follow until he is face-to-face with Triana Bellamy, his beautiful high-school crush. After reconnecting, Remy and Triana become very close. Remy struggles to keep things casual - ever since his first love, his partner, was killed on the job, he's kept women at a distance. But when a mysterious wolf pendant ropes them both into danger, Remy's protective instincts kick in. He may have to reveal his true self - and hope that Triana accepts him. 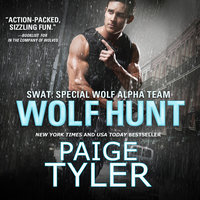