The Hugo Award-nominated The Old Man’s War series by John Scalzi is sharp, funny, action-packed science fiction, in the vein of Robert Heinlein’s classic Starship Troopers. Scalzi’s light touch and comic dialogue make this the perfect entry point for readers new to science fiction, as well as for veteran SF fans. Set in a future where human beings have spread out across the galaxy, the series opens with Old Man’s War, in which 75-year-old John Perry joins the army. The Colonial Defence Forces have the technology to transplant his consciousness into a much younger body crafted from his original DNA – but in return, he owes them two years of service defending humanity from hostile aliens. Space, it turns out, is a lot more dangerous than he expected. ‘Gripping and surpassingly original lectures . . . It's funny, it's sad, and it's true’ Cory Doctorow ‘John Scalzi is the most entertaining, accessible writer working in SF today’ Joe Hill 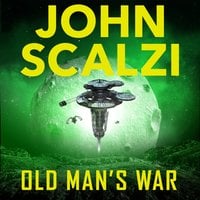 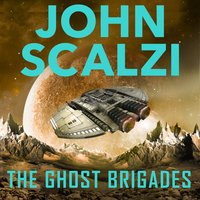 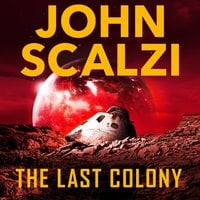