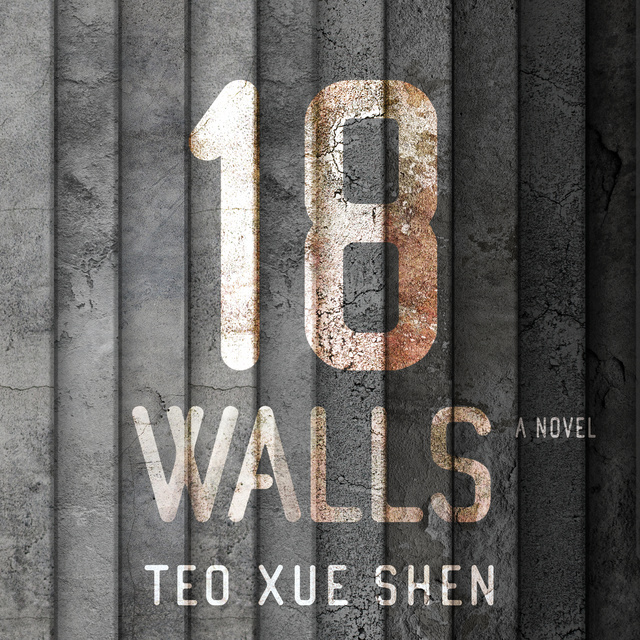 This action-packed thriller follows a squad of 18-year-olds who must fight an army of Savages in a war they did not choose.

Ren is an elite fighter who feels no emotions. That makes him the perfect soldier to battle the Savages, a feral army of half-animal, half-human species prowling outside the 18 walls protecting the city...at least that’s what the propaganda machine will have him believe.

He and his motley squad are armed with genetic enhancements before venturing beyond the walls. They come to learn more about themselves and their enemies than they could have ever imagined.

© 2018 by Teo Xue Shen. Published in paper format in Singapore by Epigram Books, recorded by Storyside 2019. 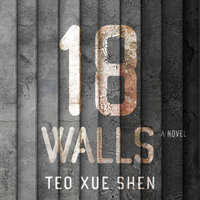