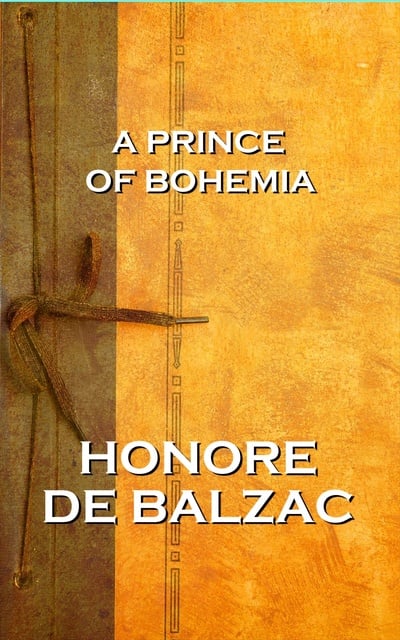 A Prince Of Bohemia

A Prince Of Bohemia

A Prince of Bohemia is novella by the celebrated French writer Honoré de Balzac first published in a literary magazine in 1840 to be later included in Balzac’s voluminous collection entitled The Human Comedy. The story tells about Madame Dinah de la Baudraye, a character who appears in other stories by Balzac. She is a self-important poetess of little merit who publishes her works pseudonymously. Madame de la Baudraye meets with other people interested in literature at the home of the Marquise de Rochefide. Based on accounts recounted by a friend named Raoul Nathan, she writes a novella and submits it for publication. This novella is itself entitled The Prince of Bohemia and centers on another recurrent character in Balzac’s works, the dancer Claudine Chaffaroux also known as Tullia. Besides, Balzac’s work theorizes about the nature of bohemianism and its features. As one of his characters explains: “The word Bohemia tells you everything. Bohemia has nothing and lives upon what it has. Hope is its religion; faith (in oneself) its creed; and charity is supposed to be its budget. All these young men are greater than their misfortune; they are under the feet of Fortune, yet more than equal to Fate.”