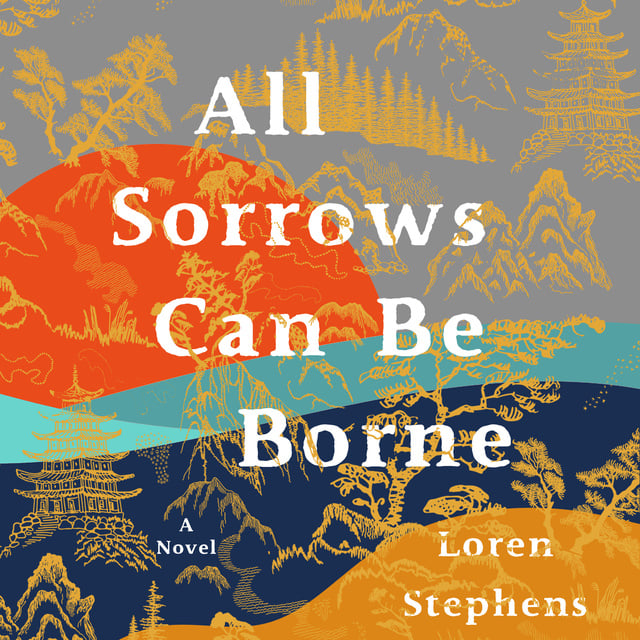 All Sorrows Can Be Borne

All Sorrows Can Be Borne

Inspired by true events, All Sorrows Can Be Borne is the story of Noriko Ito, a Japanese woman faced with unimaginable circumstances that force her to give up her son to save her husband. Set in Hiroshima, Osaka, and the badlands of eastern Montana and spanning the start of World War II to 1982, this breathtaking novel is told primarily in the voice of Noriko, a feisty aspiring actress who fails her audition to enter the Takarazuka Theater Academy. Instead, she takes the "part" of a waitress at a European-style tearoom in Osaka where she meets the mysterious and handsome manager, Ichiro Uchida. They fall in love over music and marry. Soon after Noriko becomes pregnant during their seaside honeymoon, Ichiro is diagnosed with tuberculosis.

Noriko gives birth to a healthy baby boy, but to give the child a better life, Ichiro convinces her to give the toddler to his older sister and her Japanese-American husband, who live in Montana. Noriko holds on to the belief that this inconceivable sacrifice will lead to her husband's recovery. What happens next is unexpected and shocking and will affect Noriko for the rest of her life.

Eighteen years later, her son enlists in the US Navy and is sent to Japan. Finally, he is set to meet his birth mother, but their reunion cracks open the pain and suffering Noriko has endured. 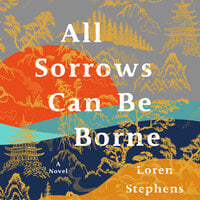