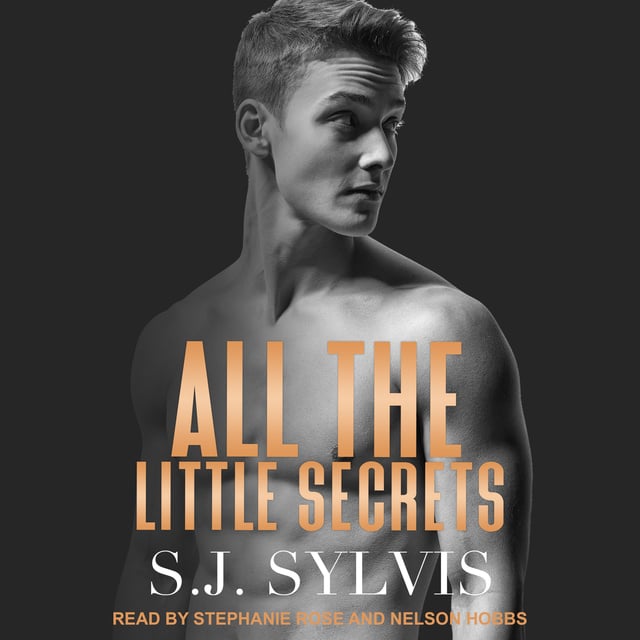 All the Little Secrets

All the Little Secrets

English Prep has always been known for housing the most uppity, privileged rich kids in all of Pike Valley. That is what has been driven into my brain since attending the opposing prep academy in the area since middle school. So when I am hastily pulled out of Wellington Prep and thrown into English Prep my junior year, it feels like I am being thrown to the wolves.

My plan is to blend in and to remain invisible, so I fly under the radar, staying away from the "in" crowd. Then, I lock eyes with Ollie Powell.

I learn very quickly that the Powell brothers rule the halls of English Prep in all their prestigious glory. They turn heads with their smug grins and good looks as they parade through the hallways shoulder to shoulder. And although Ollie is the lesser of two evils, he is still the bane of my very existence.

That's because English Prep isn't our first run-in. The first time we met was gritty and dark, shoved deep beneath secrets neither of us want to reveal.

I thought I was being thrown to the wolves the first day I stepped foot in English Prep. But I was wrong.

There is a much bigger wolf out there, and Ollie might be the only one to slay it in the end. 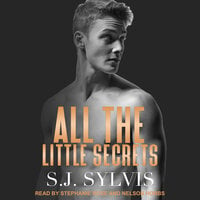