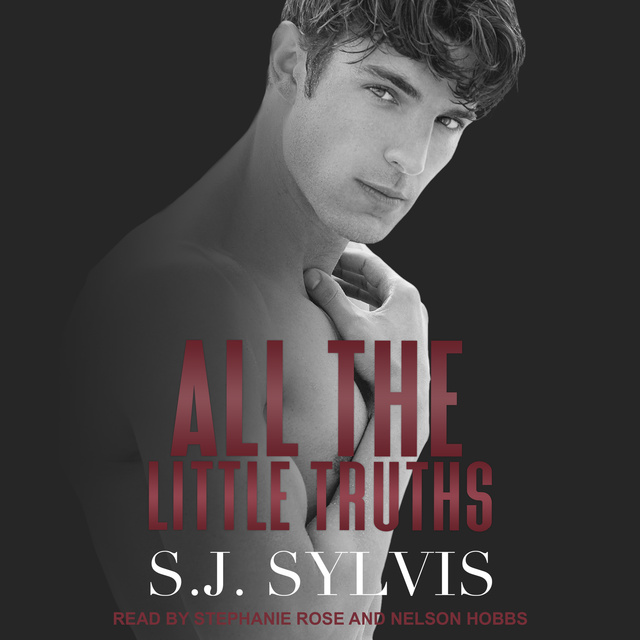 All the Little Truths

All the Little Truths

Several months ago, I was the queen of English Prep. The boys stopped in their tracks at the sight of my too-short plaid skirt, and the girls cowered behind their locker doors, envious of me ruling the halls with the most desired boy by my side.

But the thing about queens? They often fall to their own demise.

The boys no longer spare me a single glance. The girls turn up their noses at the very sight of my golden hair. Every relationship I'd formed as ruler of the school was fruitless and one-sided-and I didn't miss a single person when I was pushed off the throne with my broken crown in tow. Except for Eric.

In sixth grade, I gave him a friendship bracelet, right along with my young, naïve heart. But things quickly changed after that. The pretty, nice, girl next door that I once was turned into someone cold and callous. Eric thinks I iced him out because of my status at English Prep.

But that isn't the truth. And as much as I need him now, I deserve every heated glare he sends my way. Eric hates me.

And I can't even blame him. 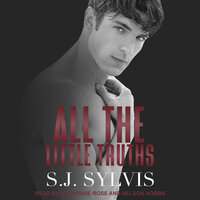