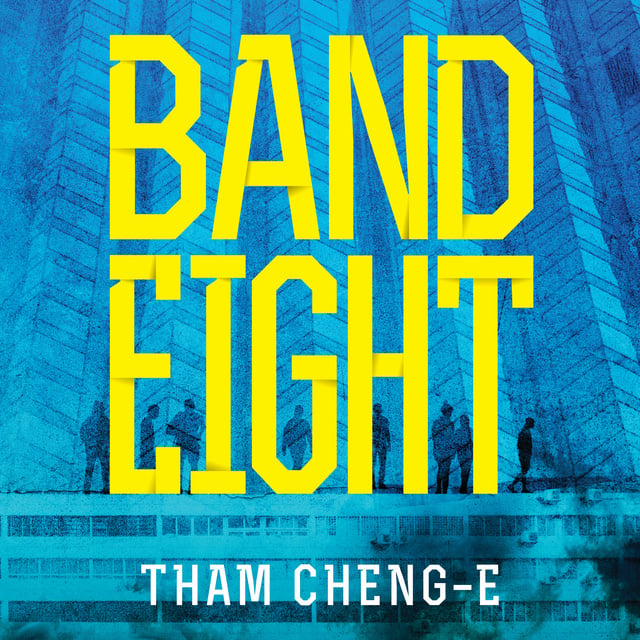 In the Nation, citizenship is competitively earned, and the sting of failure strikes swift. The smallest professional blemish may spell demotion or even deportation to offshore labour communities called Depositories, while the affluent are insured against all misfortune and can do no wrong.

Santhosh is a Transient student hoping to ace the Civil Primaries and make Citizen the following year, when his father is suddenly deported and State agents murder his guardian’s entire family. Adopted by a motley band of fugitives who hold wealthy Citizens ransom for a shot at freedom, Santhosh searches for his father and struggles to keep his integrity in a world where the only true choices are luxuries.

© 2018 by Tham Cheng-E. Published in paper format in Singapore by Epigram Books, recorded by Storyside 2021. 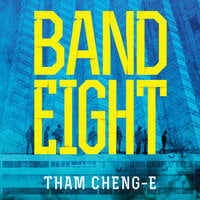