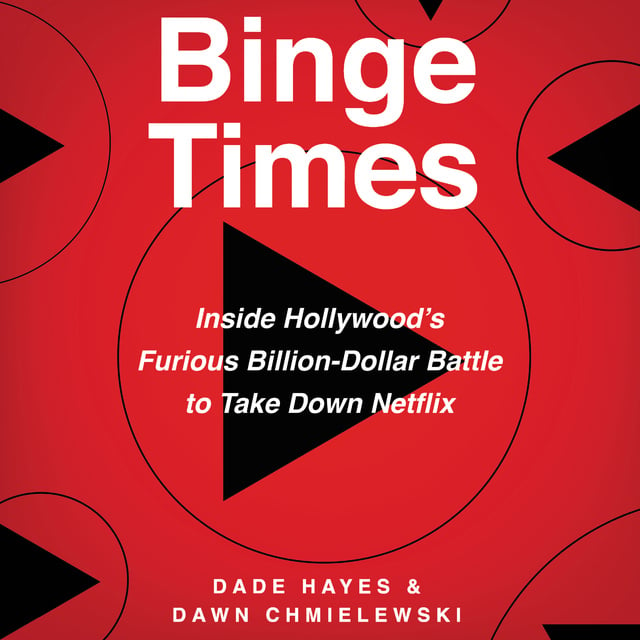 The first comprehensive account of the biggest wake-up call in the history of the entertainment business: the pivot to streaming. Go inside a disparate group of media and tech companies -- Disney, Apple, AT&T/WarnerMedia, Comcast/NBCUniversal and well-funded startup Quibi – as they scramble to mount multi-billion-dollar challenges to Netflix.

After spotting Netflix and the deep-pocketed Amazon Prime Video a decade’s head start, rivals from the tech and start-up realm (Apple, Quibi) and traditional media (Disney, WarnerMedia, NBCUniversal) all decided to move mountains to enter the streaming game. At a cost of billions, each went after their own piece of the market, launching five new services in a seven-month span. And just as the derby was heating up, the coronavirus pandemic arrived, a black-swan event bringing short-term benefits but also stiff challenges.

The battle for streaming supremacy may end up having more than one winner, but the cost and disruption to decades-old business models have also produced a lot of losers. Binge Times reveals the true costs of the vision quest as companies are turned inside-out and repeatedly redraw their org charts and strategic plans. Stretching from Silicon Valley to Hollywood to Wall Street, it is a mesmerizing, character-rich tale of hubris and ambition, as the fate of a century-old industry hangs in the balance. 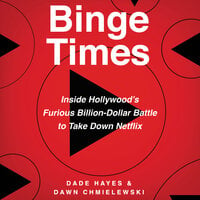