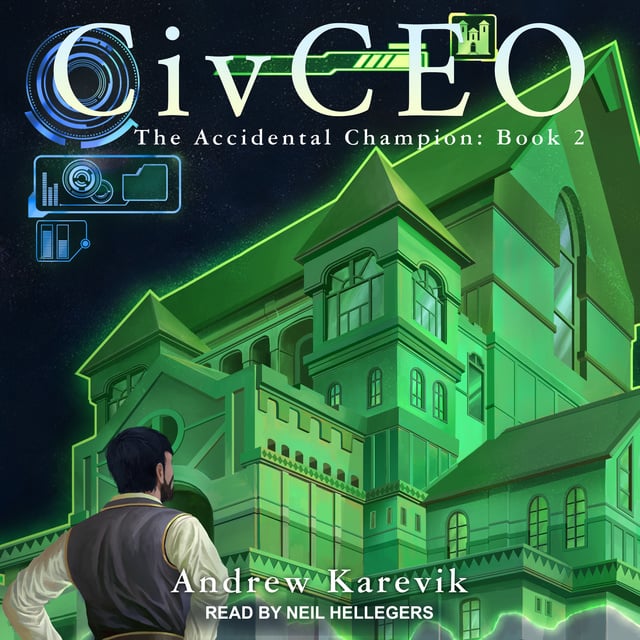 Now a Level 3 village, Tine has grown considerably since that fateful day Charles Morris got thrown in Liora by mistake and decided to become its Champion. With threats of uprising behind him, Charles could focus on bringing the Satisfaction and Happiness rates higher than ever, while also adding the basic structures that would generate enough weekly income to keep Tine growing steadily.

But as with the companies he used to run in his previous life, he'll find that the bigger a village gets, the bigger the problems.

Follow our dear champion as he embarks on a delicate mission to switch governments. Follow him as he must select the best candidates for new advisor slots as they open and also find a way to up his Cultural Points in order to unlock new options in the Great Picture … all the while having to deal with a mighty warmonger and a mysterious group of thieves that could very well ruin everything he's been working so hard for. 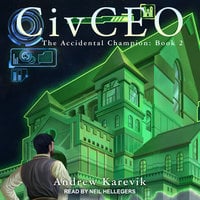