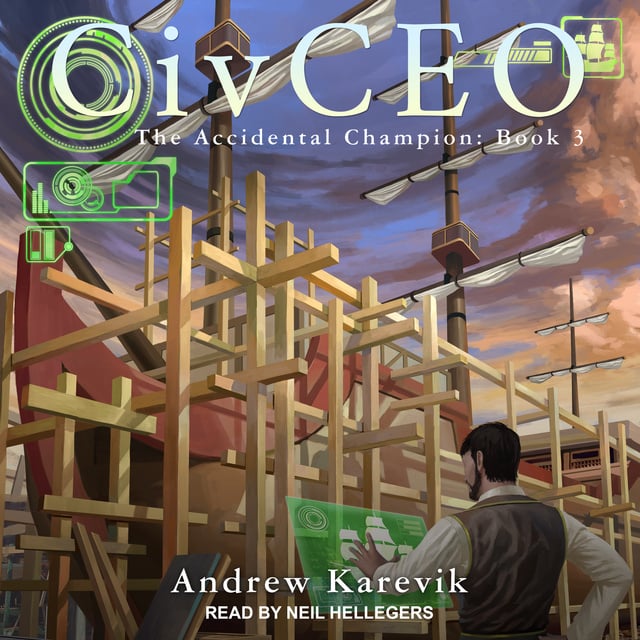 Charles's crazy wager paid off. After facing near annihilation, he managed to upend Nicos the warmonger and secure a new strip of land near the coast. With Tine growing steadily, he can now turn his attention to developing this new village and turning it into a new powerhouse.

But as always, nothing ever goes as planned. For one, the borders of his new territory do not quite reach the water, so he cannot build a Seaport until he levels up his village. He cannot even access the resource tiles such as the fish, making this place completely depend on Tine for food.

On top of that, Charles still needs to find a way to reinstate Tanders who's been chased away from Igithor by rival Henderson Aimes (with the help of the Silver Fools. ) One of the possible options is to recruit more Heroes to retake the guildhall, especially since his loyal wizard Alamander has yet to return from his secret leave.

But to get access to those special units, he first needs to build a Hall of Heroes. And for that, he needs rare artifacts… 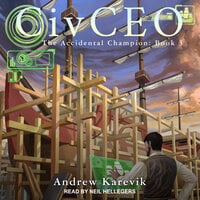