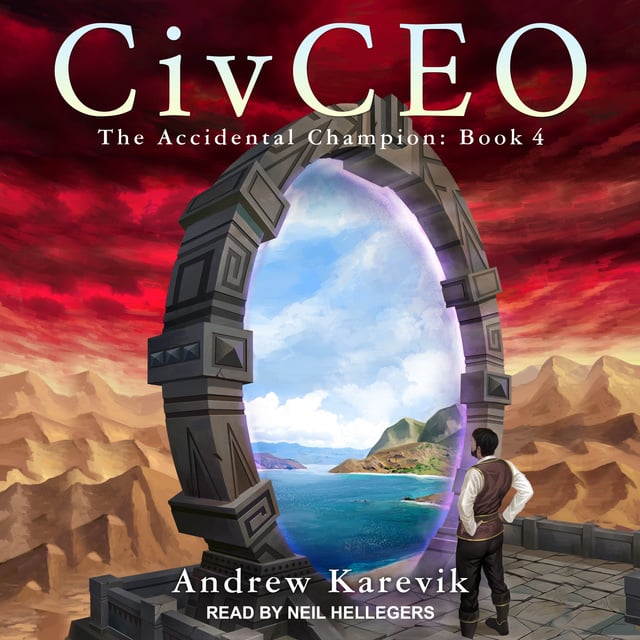 The time is now. Ever since he first set foot in Liora, Charles had to suffer the Tradesmen's criminal practices, but now is the time for him to strike back and take them down for good.

But as our dear Champion gets ready to make his move, his plans are smashed to bits. While he counted on his trading with Liskoa to bring him the money needed to fund his retaliation, he can only watch as a pirate ship sinks one of his vessels, cutting off the cash coming in.

As it turns out, those pirates received their orders from a city under Tradesmen management. Willing to investigate the matter, Charles decides to pay the place a visit. Maybe there's a way he can sway the guildmaster and get him in his pocket, just like he did with Tanders . . . His hopes quickly vanish when he finds that two factions are really governing the city, and none is interested in challenging the status quo. Thankfully, not all is lost.

Join Charles as the borders of his small empire continue to expand, threatening to gobble up that of an allied force. Join him as yet another advisor slot opens, allowing him to finally appoint a Spymaster and create an intelligence network to help him subvert his enemies. 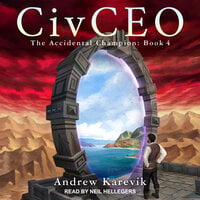