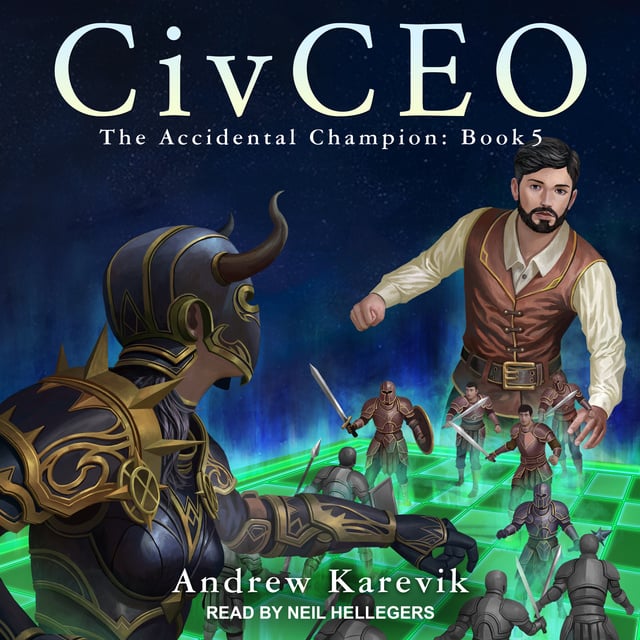 The Tradesmen are no more. With the help of his allies, Charles finally managed to oust the nefarious guild and free Liora of its iron grip. Yet, the destruction of the Tradesmen had an unexpected effect. The vast territory they were controlling is now up for grabs, triggering a race for all Champions to claim as much land as possible. And in that rush, new dangers and enemies arise.

To counter those threats, Charles-always the big thinker-decides to create a coalition, some sort of defensive organization like NATO from his old world. But when he sets on his way to meet with possible members, something happens and one Champion is murdered in front of him. Before he disappears, the assassin makes it clear that Charles is next. And not even Roost, Knives or Alamander might save him.

Is this the end of the road for the ruler of Tine, or will he manage to use his wits and a lifetime of experience to once again escape sure death and the annihilation of his nation?

Follow Charles as he returns to the Scale Market to trade with more dragons and curry favor with them. Follow him as he is finally forced to develop his army and start investing money and points into military advancements. 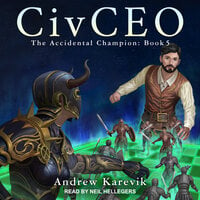