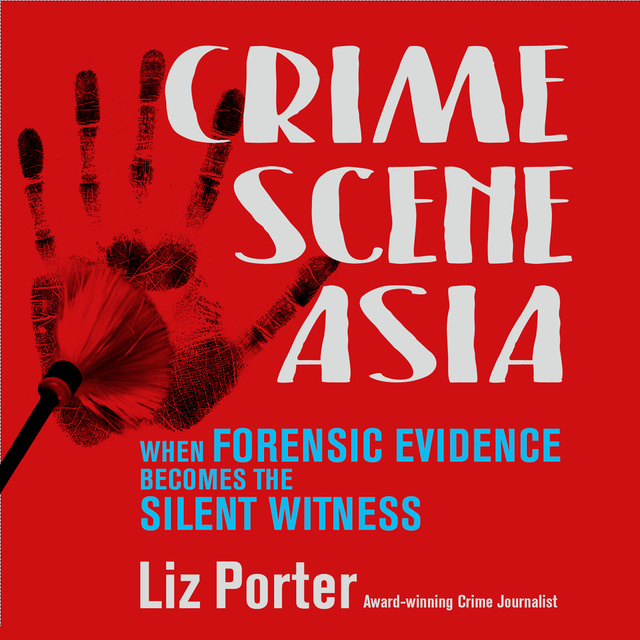 The body of a woman is found in a Singapore nature park. Nobody has reported her missing and no one knows who she is. The only clue to her identity is a series of tiny numbers etched into her dental implants.

In Kuala Lumpur, Malaysia, a married man is arrested for the murder of his mistress. The police are adamant that he is her killer. However, forensic evidence tells a different story altogether.

The Bali bombing investigation was essentially a giant murder case: one with 202 victims and three crime scenes. But outstanding investigative work by forensic scientists helped to identify the bombers and bring them to trial. 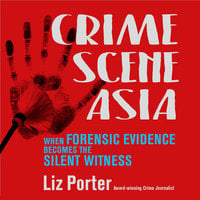