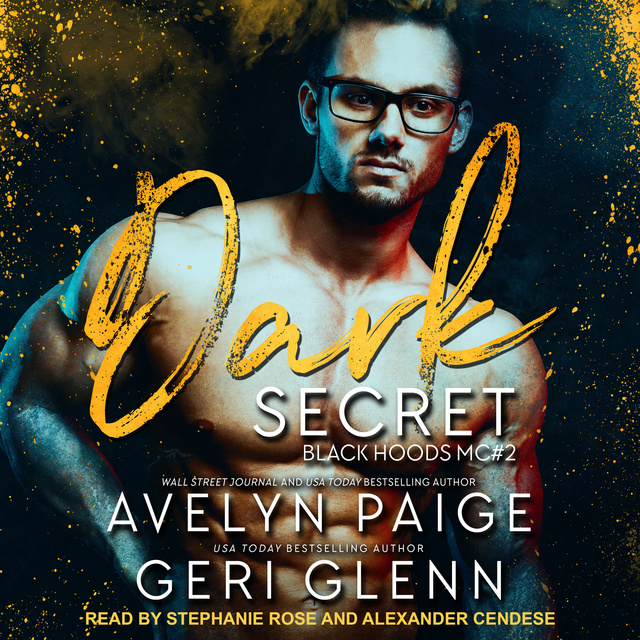 USA Today bestselling authors Avelyn Paige and Geri Glenn return with the second book in the Black Hoods MC, showing that there's a thin line between love and hate.

Years ago Shelby Dawson fled, with nothing but a broken heart and a baby on the way. She never expected to see him again. She sure as hell never wanted to need him.

Until her daughter meets the wrong man online.

Until her daughter is taken.

When Shelby shows up at the clubhouse, drenched in rain and crying over her missing daughter, he wants to hurt her like she'd hurt him.

But when he discovers the missing daughter is his, he'll rain down hell on whoever took her, and he might just find redemption in the process. 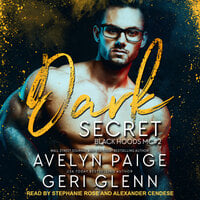