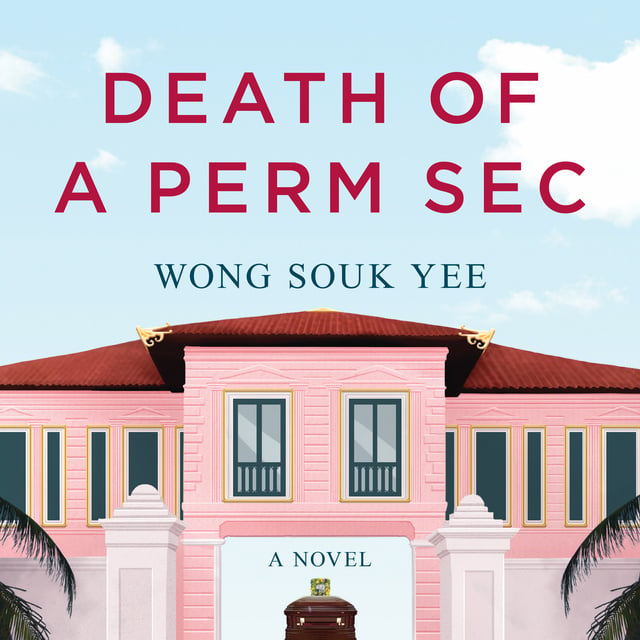 Death of a Perm Sec

Death of a Perm Sec

Death of a Perm Sec is a mystery about the demise of the permanent-secretary of the housing ministry, Chow Sze Teck, accused of accepting millions of dollars in bribes over his career. Set in 1980's Singapore, the novel examines the civil servant’s death, which first appears to be suicide by a cocktail of alcohol, morphine and Valium. But upon investigation by a CID inspector who might not be what he seems, the family discovers there may be far more sinister circumstances behind his death, that reach to the very top of government.

The novel exposes the dark heart of power politics, from the country’s tumultuous post-independence days to the socio-political landscape of the 1980s. 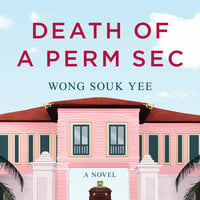