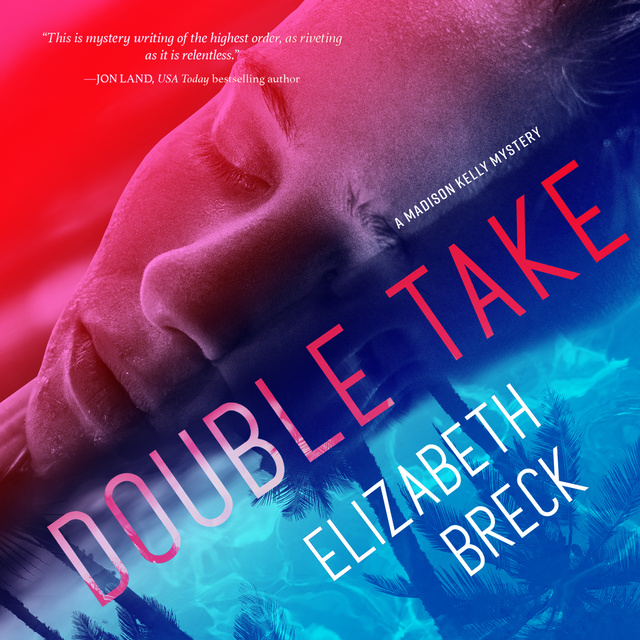 It's a perfect San Diego fall—cool and crisp with bright blue skies. But not everything is right in the sunny idyll dubbed America's Finest City. Young journalist Barrett Brown has been missing for a week, and her boyfriend hires private investigator Madison Kelly to find her. Right away, Barrett reminds Madison of a younger version of herself: smart, ambitious, and a loner. As she launches her investigation, Madison realizes that Barrett's disappearance is connected to a big story she's been chasing—and she sets out to walk in Barrett's footsteps to trace her whereabouts. As the trail grows colder, things begin to heat up between Madison and Barrett's boyfriend. But he doesn't seem to be telling everything he knows, and Madison gets the feeling that her every move is being watched. What dirty secrets lie at the heart of Barrett's big lead? 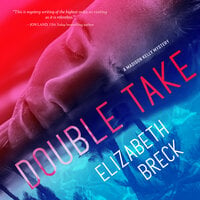