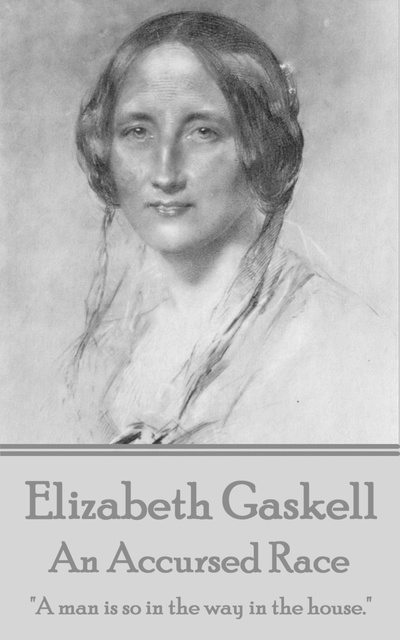 Elizabeth Gaskell - An Accursed Race: "A man is so in the way in the house."

Elizabeth Gaskell - An Accursed Race: "A man is so in the way in the house."

An Accursed Race by the renowned Victorian novelist and writer Elizabeth Gaskell is rather a historical essay that deals with the tragic history of the Cagots. The latter were a European group of people who lived around Western France and Northern Spain and whose existence was marked by harsh discrimination and persecution. Indeed, the Cagots were hated and rejected by other ethnic groups for no concrete reasons. Gaskell starts her narrative by making a comparison between the racism and discrimination in her English motherland and the racism of other Europeans. She then moves to the description of the various forms of mistreatment and injustice exercised on the Cagots. For instance, she informs her readers that despite the absence of any physical appearance that distinguishes the Cagots from other Europeans, they were often compelled to make themselves conspicuous in the communities in which they lived. This was by pushing them to live in isolated areas in the outskirts of towns and to sew a piece of red cloth to their clothes or to have the foot of a duck over their left shoulder in order to be distinguished from other citizens. Although the Cagots were also Christians, they had to enter churches through special doors and were not allowed to mingle with other worshippers. Generally, Gaskell expresses a strong rejection of such a racist behavior and a deep concern about the tragedy of the Cagots which is only part of history today.