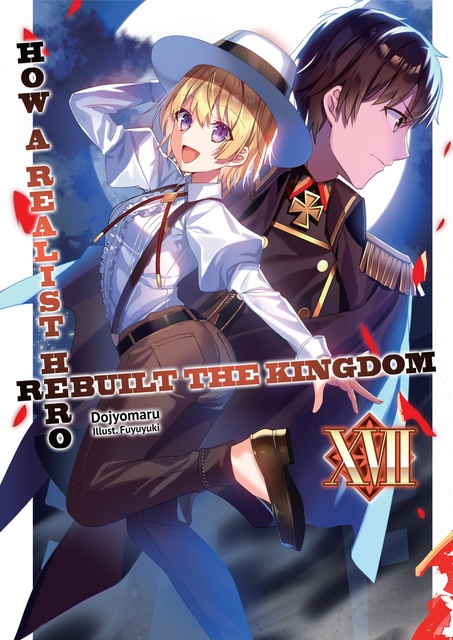 How a Realist Hero Rebuilt the Kingdom: Volume 17

How a Realist Hero Rebuilt the Kingdom: Volume 17

The Great Tiger Kingdom of Haan has defeated the Gran Chaos Empire and grown to become the most powerful of all mankind's nations—splitting the world in two between themselves and the Maritime Alliance, headed by the Kingdom of Friedonia.

Souma receives a request from King Fuuga of the Great Tiger Kingdom to join him in the “complete liberation of the Demon Lord's Domain.” As risky as this endeavor is, Souma recognizes the need to liberate the demon front and accepts Fuuga’s offer. He gathers information on the mysterious demons in earnest, but when their forces go on the march, the demons seem to possess power beyond anything Souma imagined!