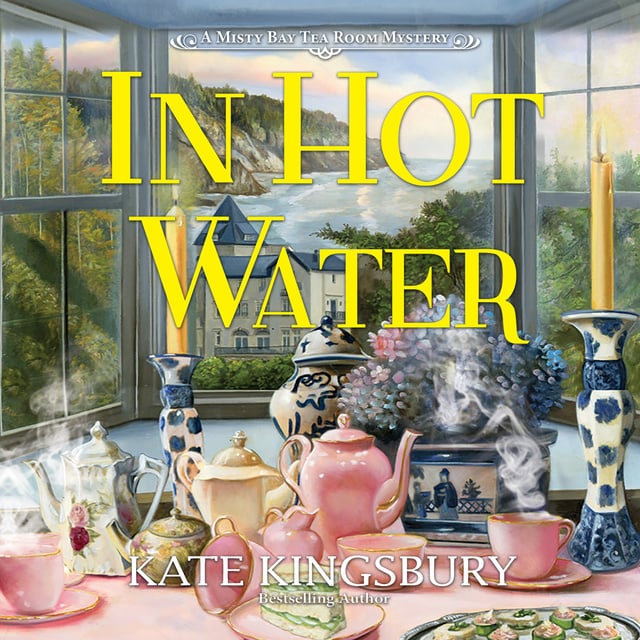 Vivian Wainwright is living her dream. The middle-aged widow owns the Misty Bay Tearoom, a quaint, English-accented shop on the Oregon coast. But on the eve of the tearoom's second anniversary, the dream turns nightmarish when a man falls to his death from a hotel balcony. The body belongs to Dean Ramsey, ex-husband of Vivian's assistant, Jenna. Detective Tony Messina quickly zeroes in on Jenna as the prime suspect, since she was seen leaving the hotel shortly before the body was found. Vivian and her other assistant, Gracie, set out to help clear Jenna's name, using their wit and a bit of criminology know-how Vivian picked up from her late attorney husband. Detective Messina is on board, but he's starting to develop feelings for his number-one suspect. Puzzling questions persist—chief among them whose clothes Dean was wearing when he landed on the rocky shore. To complicate matters, Vivian's friend, pet-shop owner Hal Douglass, seems to know some secrets about the hotel that could add a long list of names to the suspect list… including Hal's own. Vivian must work quickly because, if she can't, Jenna faces a murder rap—or worse. 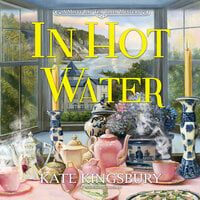