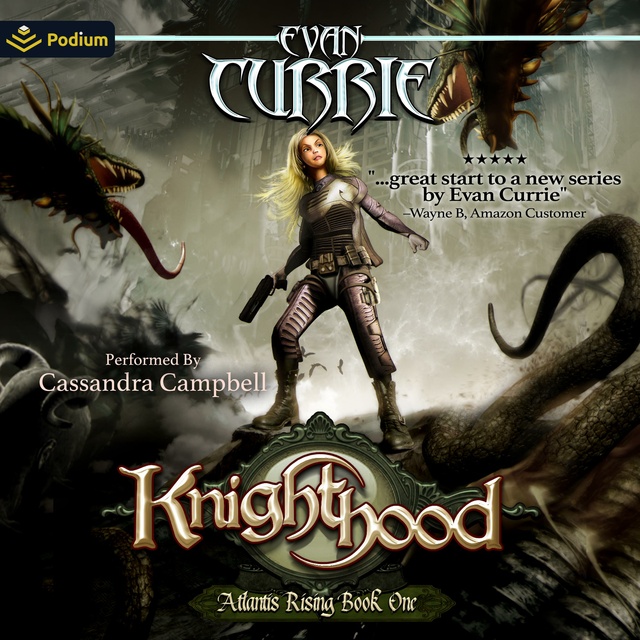 The last war was fought with weapons unimaginable…

A war was fought. Humanity lost.

Time for a rematch.

The world fell, the invaders won, and Demons now ruled what had once been man's domain. The great works of a once powerful civilization lie in ruins, its people having forgotten the wonders of their forefathers as they now live in the yoke. Not everyone is willing to go quietly into the endless night, however, and for every inch of ground they'd won, they had paid in blood and bone. At the end of it all, however, the demons stood victorious and all that was left to accomplish was the final cleanup of the human pests that infested occasional parts of the conquered world.

In one nearly uninhabitable part of that world, a very young such pest has come of age and, without understanding what it means, she walks in the shadow of destiny.

The demons have a lesson to learn, one last to be taught to them by humans, before they can call this world truly their own.

A cleansing fire can start from the smallest of sparks … and it is always darkest just before the dawn. 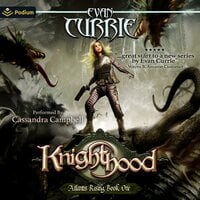