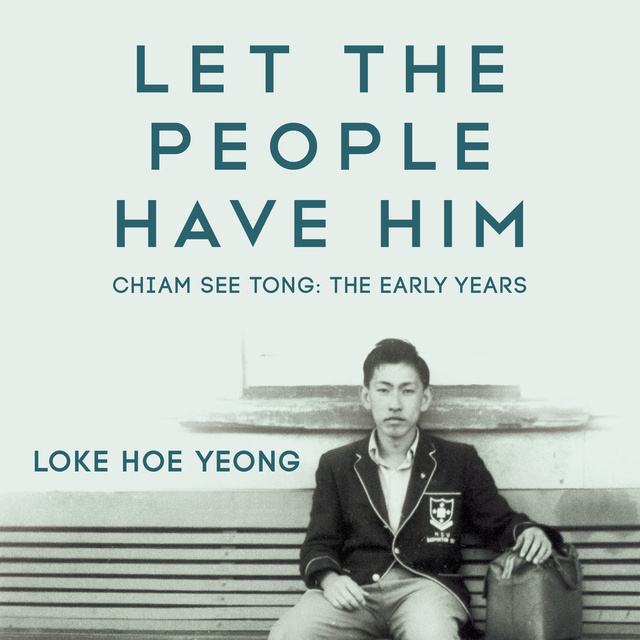 Let The People Have Him, Chiam See Tong: The Early Years

Let The People Have Him, Chiam See Tong: The Early Years

Chiam See Tong (b. 1935) is Singapore’s longest serving opposition politician. A member of parliament for nearly three decades, Chiam is also one of Singapore’s most iconic, influential and beloved political figures. Through his efforts in shaping Potong Pasir into a “model constituency”, the veteran statesman has greatly contributed towards an increasingly pluralistic Singapore.

When he first entered politics in 1976, there was not a single opposition member in Parliament. As the founder of the Singapore Democratic Party, and later the Singapore People’s Party, Chiam has long rallied for the need of an opposition as the essential democratic check on a one-party system. He is respected for his level-headed and non-confrontational stance, and is the only opposition member to have received public apologies and out-of-court damages from cabinet ministers of Singapore’s ruling People’s Action Party.

Based on extensive interviews, family documents and party archives, Let the People Have Him is the first biography of an opposition politician from post-independence Singapore—a biography of a man who, through his accomplishments and devotion, struggled to build a fairer, more balanced and diverse country.

Tracing the first half of a life fully lived, this book sheds light on Chiam’s circuitous and colourful route to Parliament at the age of 49—from his revolutionary family background to his days as a champion school swimmer; from his political awakening in New Zealand to his stint as an inspiring school teacher in Malaysia; from training as a lawyer to his cross-continental romance with his wife Lina; from standing as an independent candidate in 1976 to winning the Potong Pasir seat in 1984 as the leader of the fledging Singapore Democratic Party. Let the People Have Him draws a humanistic picture of Chiam in his early days—as his country changed around him before he was to change it—while revealing the guiding values that have made this humble and unassuming man revered for generations to come.

© 2014 by Loke Hoe Yeong. Published in paper format in Singapore by Epigram Books, recorded by Storyside 2019. 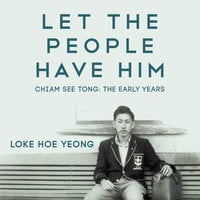