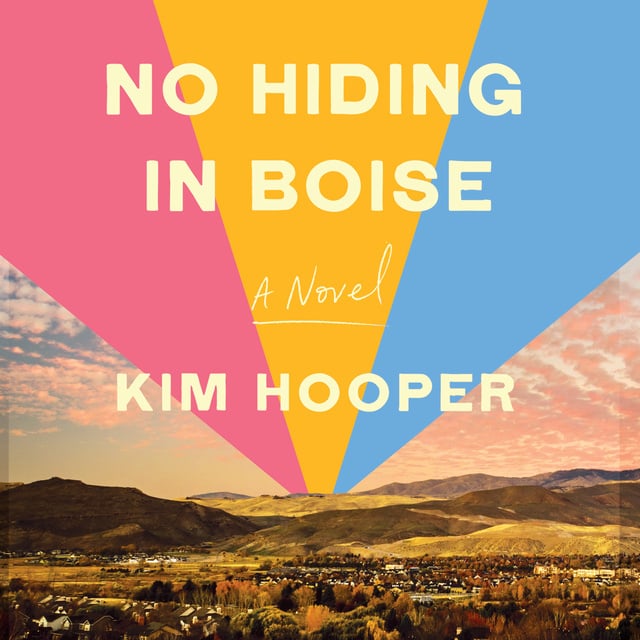 No Hiding in Boise

No Hiding in Boise

Angie is awakened by a midnight call from an officer with the Boise Police Department and thinks there must be a misunderstanding. The officer tells her that her husband was involved in a shooting at a local bar, but how can that be when her husband is sleeping right next to her? But when she turns to wake him, he isn’t there. Tessa is the twenty-three-year-old bartender who escapes to a backroom storage closet during the shooting. When it comes to light that five people were killed, she is burdened with the question of why she survived. Joyce wakes up to a knock at her front door, a knock she assumes is her wayward son, Jed, who must have lost his keys. It’s not Jed though. Two police officers tell her that Jed is dead, shot at a bar. Then they deliver even worse news: “We have reason to believe your son was the shooter.” So begins the story of three women tied together by tragic fate?a wife trying to understand why her now-comatose husband was frequenting a bar in the middle of the night, the young woman whom her husband was apparently pursuing, and a mother who is forced to confront the reality of who her son was and who she is. 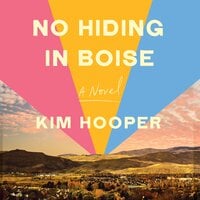