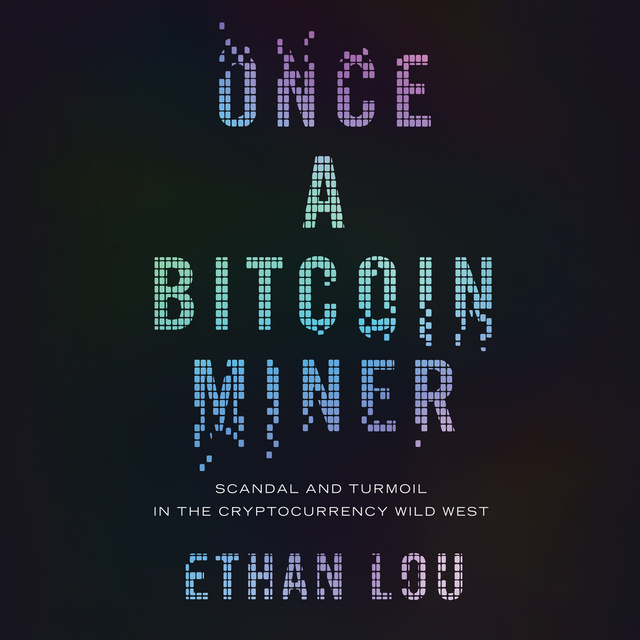 Once a Bitcoin Miner: Scandal and Turmoil in the Cryptocurrency Wild West

Once a Bitcoin Miner: Scandal and Turmoil in the Cryptocurrency Wild West

There is the Bitcoin story of the headlines, but there is a more important one behind them: tangled plots sprawling like roots deep underground, entire worlds in which we are just passersby. In Once a Bitcoin Miner, journalist and author Ethan Lou takes listeners on a richly told first-person narrative through the proverbial cryptocurrency Wild West. From investing in Bitcoin in university to his time writing for Reuters, and then mining the digital asset, Lou meets the late Gerald Cotten (of QuadrigaCX) and a co-founder of Ethereum and hangs out in North Korea with Virgil Griffith, the man later arrested for allegedly teaching blockchain to the totalitarian state. Coming of age during the 2008 financial crisis, Lou's generation has a natural affinity with this rebel internet money, this so-called millennial gold, created in the wake of that economic storm. At once a personal story of adventure and fortune, this book is also a work of journalistic rigor, a deep dive into this domain that everyone hears about yet nobody truly knows and into the lives of the fast-talkers, the exiles, the ambitious, and the daring, forging their paths in a new world harsh and unpredictable. 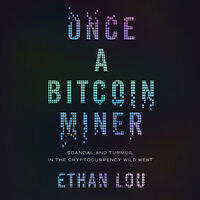