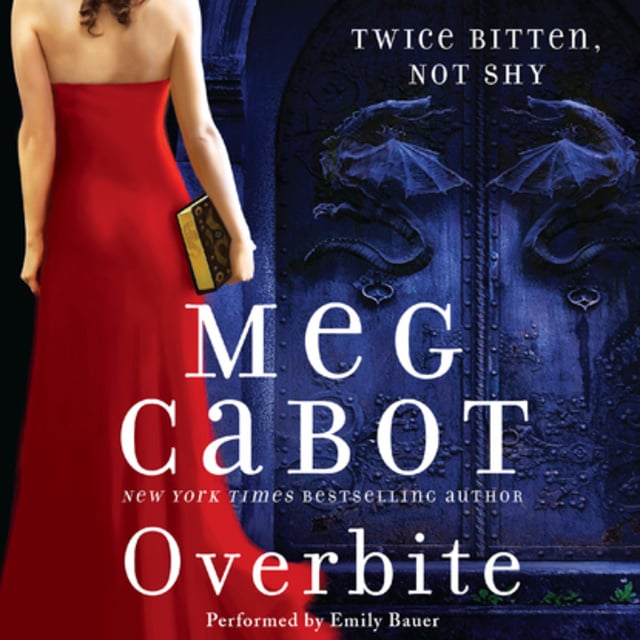 “She is a master at entertaining and amusing readers.”
—Booklist

Nobody does vampires like Meg Cabot, #1 New York Times bestselling author of The Princess Diaries and Queen of Babble novels. Overbite is Meg’s sexy and hip sequel to her bestselling Insatiable, the story of a soap opera writer with precognitive powers who is recruited into the Vatican’s war against demons and the undead. Unfortunately Meena Harper has a major Achilles Heel—namely her lingering affection for her ex-boyfriend, Lucien Antonescu, son of Dracula, the prince of darkness. Anyone who loves Twilight, True Blood, and Lynsay Sands, not to mention the singleton fiction of Sophie Kinsella, Jennifer Weiner, and Jane Green, is going to want to sink their teeth into Overbite. 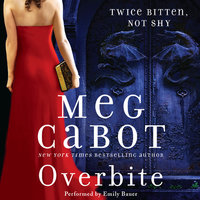