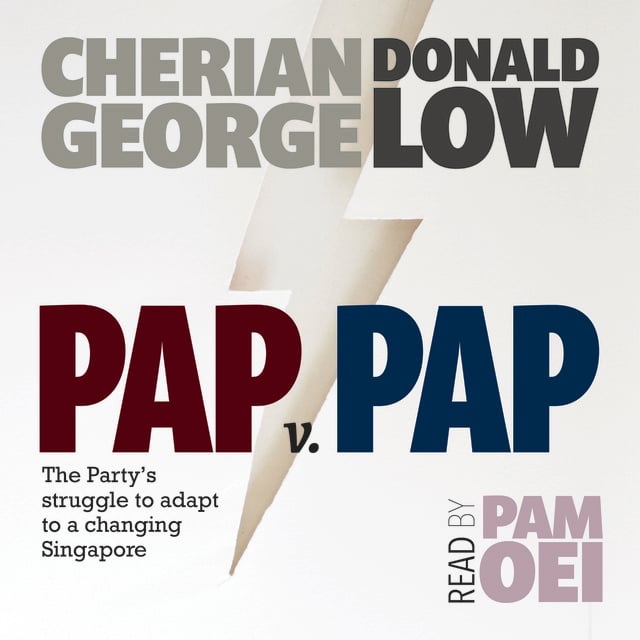 PAP v PAP: The Party’s struggle to adapt to a changing Singapore

PAP v PAP: The Party’s struggle to adapt to a changing Singapore

Singapore appears to be transitioning gradually to a more competitive and contentious democracy. For now, though, the People’s Action Party still controls all the levers of power. The PAP’s internal dynamics will be the primary determinant of its continued viability. This anthology of essays expands on one dimension of this inner struggle: between a conservative attachment to what worked in the past, and a boldly progressive vision for the future.

The authors argue that a reformed PAP — comfortable with political competition and more committed to justice and equality — would be good for Singapore, and serve the long-term interests of the party. An adaptive PAP, buttressed with stronger democratic legitimacy, would also maintain one of Singapore’s most important strengths: a strong consensus on the virtues of an expert-led, elite government. Only by strengthening democratic practices and norms can Singapore maintain its edge in a world pulled apart by identity politics, populist nationalism and nativism, and an erosion of trust in public institutions.

Cherian George is professor of media studies at Hong Kong Baptist University, and associate dean for research at its School of Communication. His previous books on Singapore include Air-Conditioned Nation Revisited (2020) and Freedom From the Press: Journalism and State Power in Singapore (2012). He worked as a political journalist for The Straits Times in the 1990s before pursuing his PhD in communication from Stanford University.

Donald Low is senior lecturer and professor of practice in public policy at Hong Kong University of Science and Technology, the director of the university’s Institute for Emerging Market Studies, and the director of Leadership and Public Policy Executive Education. He is the author of Hard Choices: Challenging the Singapore Consensus (2014). Before joining academia, he served nearly 15 years in the Singapore government.

“A book written with eagle-eyed clarity about much-needed reforms in the Singapore political system. A must-read for anyone genuinely concerned about the future of Singapore.”
— Remy Choo Zheng Xi, lawyer and civil society activist.

“You can disagree with the content but you cannot, in good faith, fault them for their clear intention to keep the discussion as academic, civil and respectful as possible. They identify themselves with ‘liberal’ and ‘progressive’ views — which will provoke others to view them through the lens of contempt. The language of contempt has already entered into our political conversation, but my hope is that we are not so far gone in partisan politics that we cannot still find it in ourselves to take off the lens of contempt and try on the lens of sincere respect again.”
— Kuik Shiao-Yin, former Nominated Member of Parliament and co-founder of The Thought
Collective.

“PAP v. PAP is a forensic and fascinating collection on Singapore’s future policy dilemmas, from two of its most thoughtful and challenging thinkers. Produced in a spirit of constructive criticism and written in an easy accessible style, it makes for invaluable reading for anyone interested in Asia’s greatest economic success story — and indeed for the future political economy of Asia itself.”
— James Crabtree, author of The Billionaire Raj. 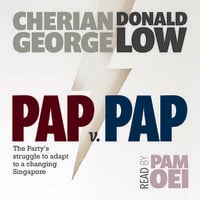