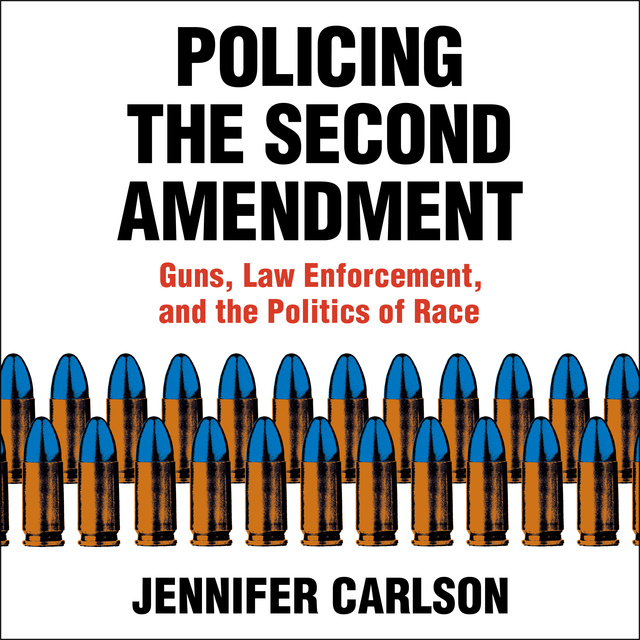 Policing the Second Amendment : Guns, Law Enforcement and the Politics of Race

Policing the Second Amendment : Guns, Law Enforcement and the Politics of Race

The United States is steeped in debates about guns. As discussions rage on, one issue has been overlooked—Americans who support gun control turn to the police as enforcers of their preferred policies, but the police themselves disproportionately support gun rights over gun control. How does this perspective shape what is considered lawful force? Who can engage in violence and who is punished for it? Linking the politics of guns with the politics of policing, Policing the Second Amendment unravels the complex relationship between public law enforcement, legitimate violence, and race. Jennifer Carlson shows how racial dynamics shape police thinking about gun laws and how racial ideologies of violence profoundly influence arguments about gun use, whether by the police or civilians.

Drawing on a variety of sources, Carlson explores the ways the police make sense of guns and looks at how guns are regulated in different states. She describes a troubling paradox that characterizes the state of guns today—alongside unprecedented civilian access to own, carry, and use guns, there exists an all-too-visible system of gun criminalization aimed primarily at people of color. This framework informs and justifies how law enforcement pursue public safety and understand their roles in today's policed society. 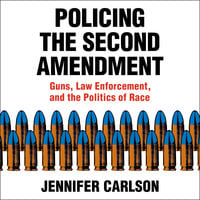