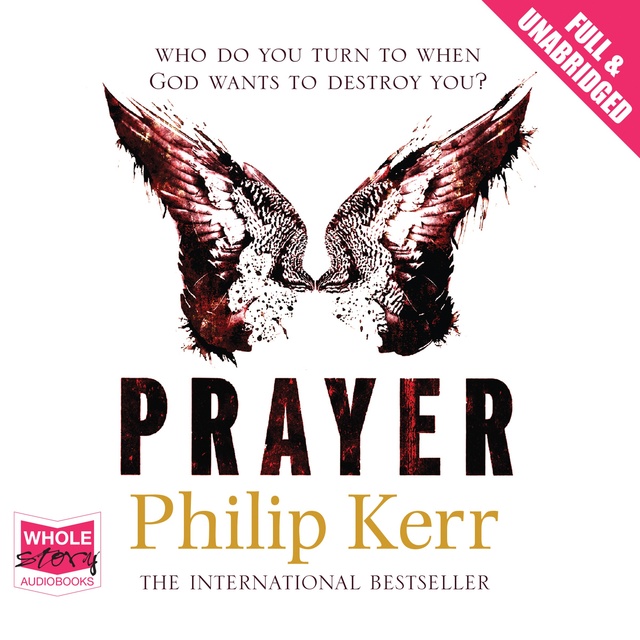 Gil Martins investigates domestic terrorism for the FBI. He is a religious man but he's coming close to losing his faith due to the nature of his job.

Gil starts to investigate a series of unexplained deaths, and as the evidence mounts, it becomes apparent that they have been killed through prayer. His new-found atheism is severely challenged, and he finds his own life is next on the line. 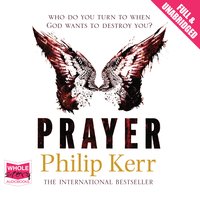