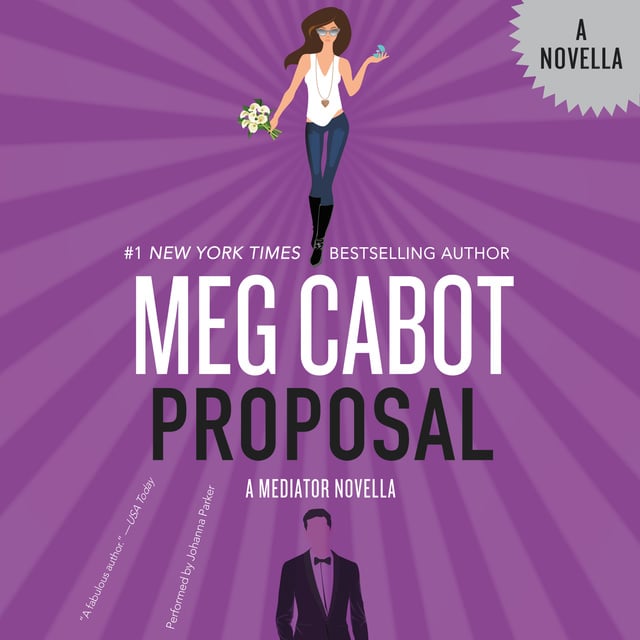 The last place Suze Simon expects to find herself during Valentine’s Day is a cemetery. But that’s what happens when you’re a mediator—cursed with the “gift” of communicating with the dead.

That’s how Suze has ended up at the graves of a pair of tragic young lovers. They’re NCDPs—Non-Compliant Deceased Persons—whose drama didn’t end with death. It’s Suze’s job to make sure they move on—for good.

But the NCDPs aren’t the only ones with problems. The reason Suze is spending her Valentine’s Day with the undead instead of her boyfriend, Jesse, is because he’s having so much trouble adjusting to life after death . . . not surprising, considering the fact that he used to be an NCDP himself, and now his girlfriend busts his former kind for a living.

Can Suze use her mediating skills to propose a mutual resolution, and bring all these young lovers together, especially on the night Saint Valentine declared sacred to romance? Or will she end up alone—and possibly undead—herself? 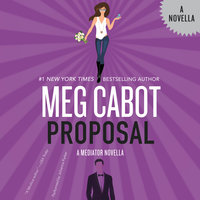