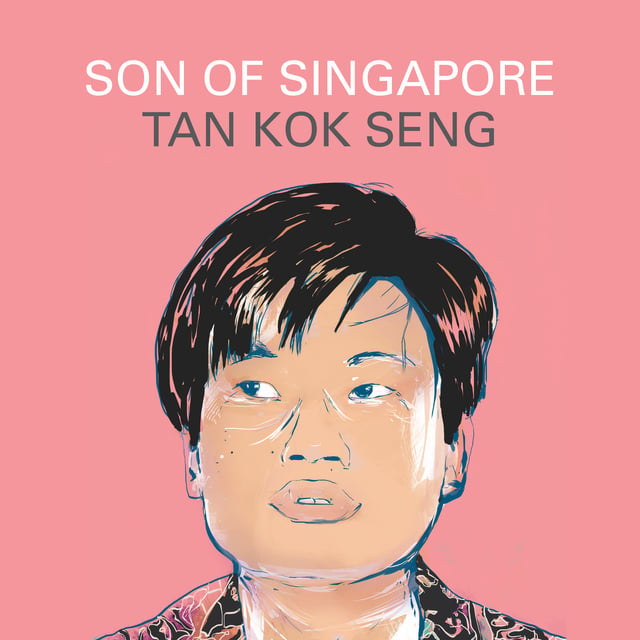 A publishing sensation in the 1970s and 1980s, Son of Singapore traces the extraordinary upbringing of an Everyman. As a Teochew farm boy coming of age during the Japanese Occupation, Tan Kok Seng enters the “university of the world” at only 15, becoming a coolie at the Orchard Road market. On his rounds to the homes of the “Red Hairs”, he befriends a group of Chinese dialect-speaking Caucasians who inspire him to improve himself beyond his humble roots. 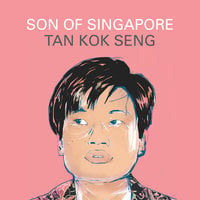