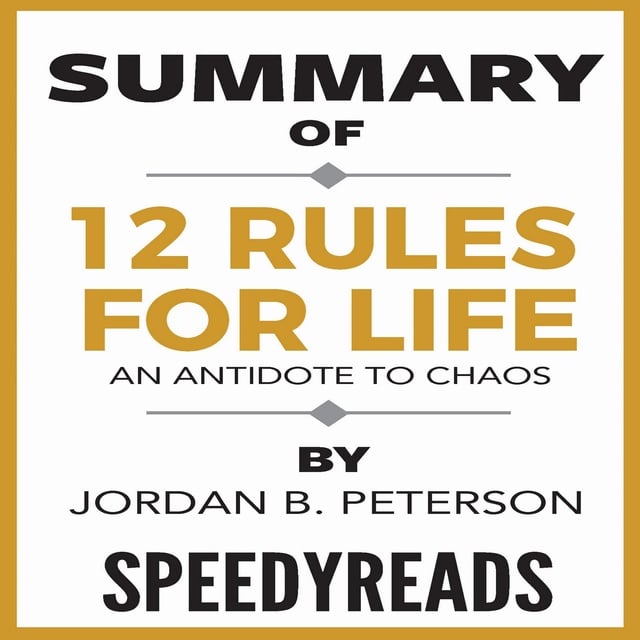 Summary of 12 Rules for Life: An Antidote to Chaos by Jordan B. Peterson - Finish Entire Book in 15 Minutes

Summary of 12 Rules for Life: An Antidote to Chaos by Jordan B. Peterson - Finish Entire Book in 15 Minutes

Wanna to listen to an audiobook but not enough time?
Then, grab a SpeedyReads of 12 Rules for Life: An Antidote to Chaos by Jordan B. Peterson now!

Here's a sample of what you'll hear in this audiobook:

12 Rules for Life: Rule 1 - Stand up Straight with Your Shoulders Back
Over the course of millennia, animals that face a requirement to exercise cohabitation with others within the perimeters of a territory have learned several tricks to settle dominance with the least quantity of loss, handling conflict in their own ways.

The principle of unequal distribution accentuates when a lobster that lost earlier recollects its courage and battles again, the probability of it losing again is high.

A winning lobster will most probably win again. The same principles apply to the human financial world, where the few richest people on the planet have the same wealth as the billions of people that are at the bottom. 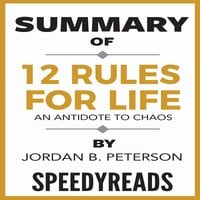