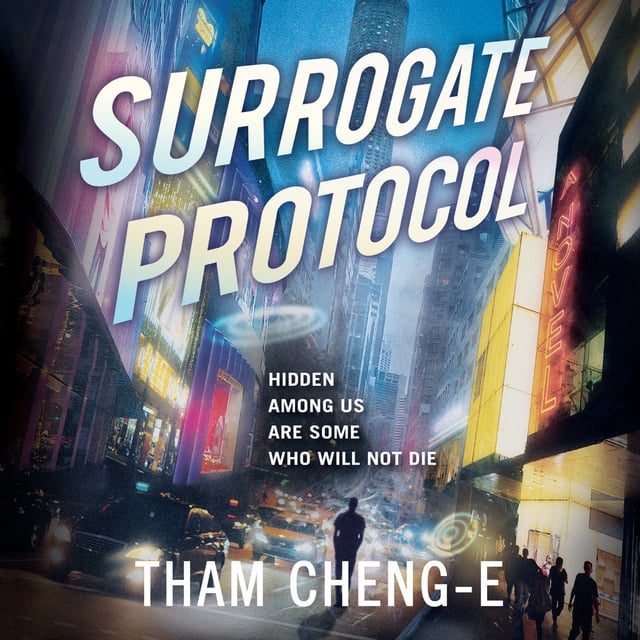 Landon Locke is no ordinary barista. A man of many names and identities, he has lived through many lifetimes, but his memory spans only days.

Danger brews as Landon struggles to piece together reality through his fog of amnesia. A mysterious organisation called CODEX bent on hunting him down, a man named John who claims to be a friend, and women from Landon's past who have come back to haunt him.

As CODEX closes in, he finds himself increasingly backed into a corner. Battling an unreliable memory, Landon is forced to make a choice: who can he trust?

© 2017 by Tham Cheng-E. Published in paper format in Singapore by Epigram Books, recorded by Storyside 2019. 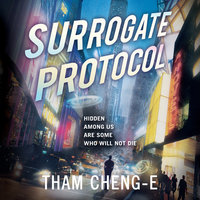