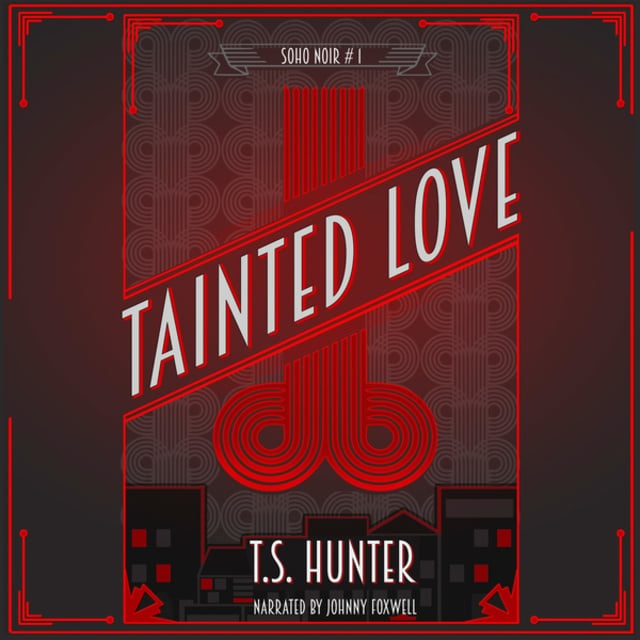 SOME RELATIONSHIPS ARE JUST MURDER
It's 1985, and Joe Stone is excited to be joining his old school friend, and lifelong crush, Chris, for a long weekend in London's Soho-home to a vibrant, developing gay scene, and a million miles from the small town Joe and Chris grew up in.
But when Chris is brutally murdered, the police just write his death off as another rent boy fallen foul of a bad hook up. Joe realises that his best friend was killed deliberately, and joins forces with former police detective, Russell Dixon-Chris's flatmate-to find out why.
Spiralling debt, illicit sex, blackmail, spurned lovers and hard-nosed gangsters all play their part, but who among the celebrities, fashionistas, drag queens, ex-lovers and so-called friends is Chris's killer?
A noirish whodunit set in 1980s London, with all the big hair, electro-pop, shoulder pads, police discrimination and lethal killers that the era had to offer.
TAINTED LOVE IS THE FIRST BOOK IN THE SOHO NOIR SERIES OF COZY CRIME NOVELLAS. 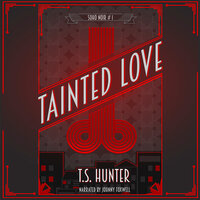