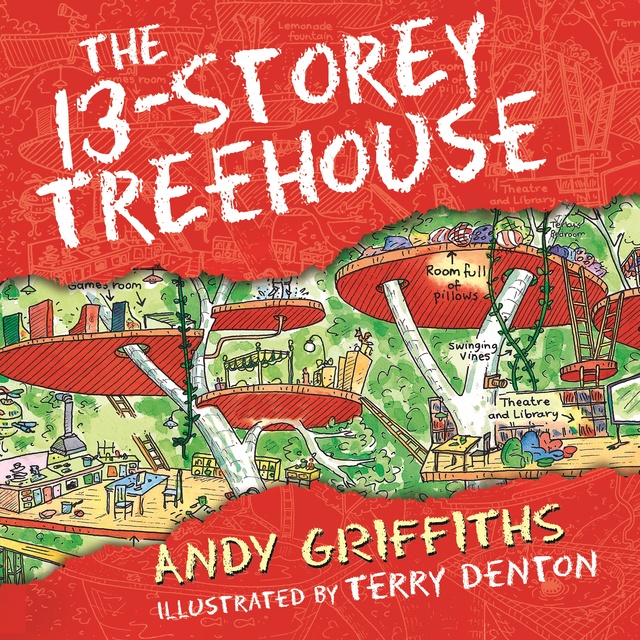 Andy Griffiths and Terry Denton's fantastically funny The 13-Storey Treehouse is read by Stig Wemyss, Australia's most loved narrator of audiobooks for children and young adults and has a running time of approximately 97 minutes. 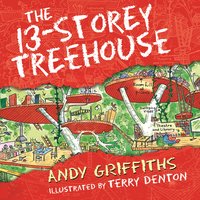