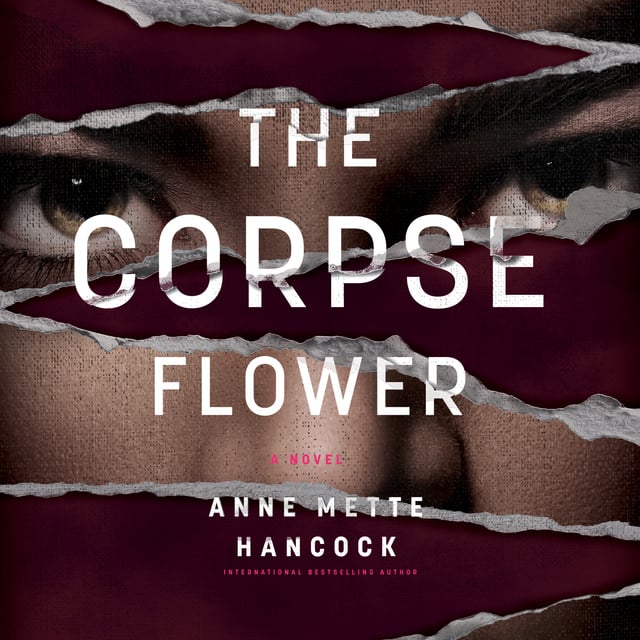 Danish journalist Heloise Kaldan is in the middle of a nightmare. One of her sources has been caught lying, and she could lose her job over it. Then she receives the first in a series of cryptic and unsettling letters from a woman named Anna Kiel. Wanted in connection with the fatal stabbing of a young lawyer three years earlier, Anna hasn't been seen by anyone since she left the crime scene covered in blood. The police think she's fled the country until homicide detective Erik Scháfer comes up with a lead after the reporter who originally wrote about the case is found murdered in his apartment. Has Anna Kiel struck again, or is there more than one killer at large? And why does every clue point directly to Heloise Kaldan? Meanwhile, the letters keep coming, and they hint at a connection between Anna and Heloise. As Heloise starts digging deeper, she realizes that to tell Anna's story she will have to revisit the darkest parts of her own past—confronting someone she swore she'd never see again.The Corpse Flower is the first in the #1 bestselling Danish crime series, the Kaldan and Scháfer mysteries. 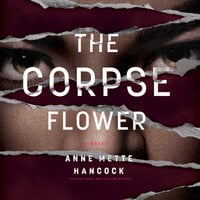