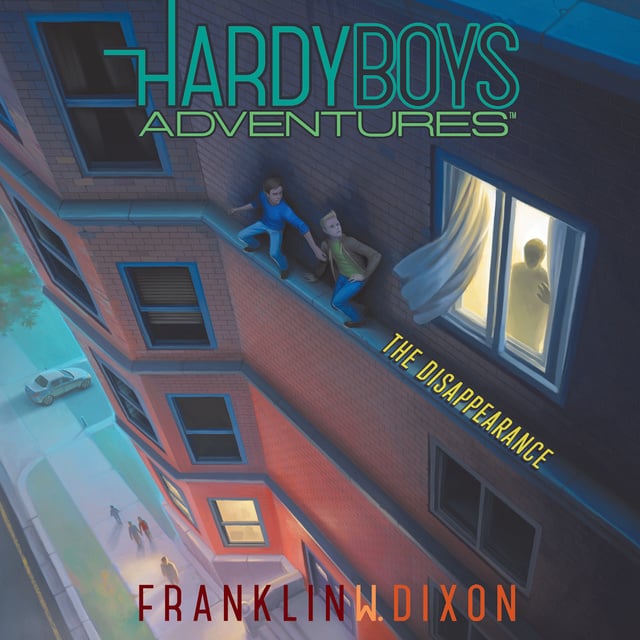 It’s a case of hidden identities for brother detectives Frank and Joe in the in the eighteenth book in the thrilling Hardy Boys Adventures series.

The Hardy brothers and Frank’s new girlfriend, Jones, are attending a local comic book convention on the shore. They meet up with Jones’s friend Harper, a fellow comics super fan, on the boardwalk outside the convention. The four of them spend hours running from booth to booth and end the perfect day with pizza at Harper’s short-term rental apartment.

Things don’t stay so perfect, though. On the way home, Jones realizes she switched phones with Harper by accident and she is getting some really scary texts. When they show up at the apartment the next day, they find it totally destroyed and Harper is missing.

Frank and Joe start digging into their new friend’s life, hoping to find out where she might have gone, but the more they find out about her, the more mysterious she becomes. Can Frank and Joe find this secretive character? Or has she disappeared forever? 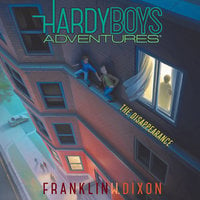