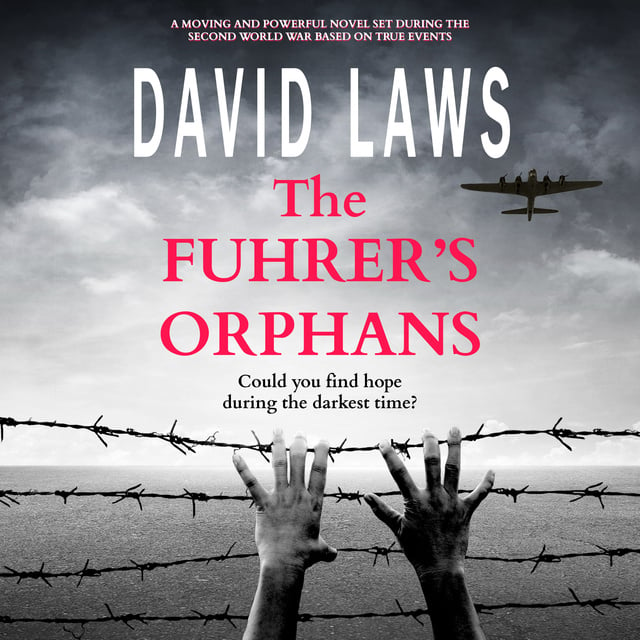 The Fuhrer's Orphans: a moving and powerful novel based on true events

The Fuhrer's Orphans: a moving and powerful novel based on true events

In an overgrown industrial area of wartime Munich, twenty-seven children hide from the Gestapo, scared and hungry. Their parents have been sent to concentration camps, and they have nowhere to go. Teacher Claudia Kellner discovers the group when she first takes in two homeless victims, risking her own safety by giving them shelter. Meanwhile, Commando Peter Chesham, a spy working for the British, succeeds in entering Third Reich territory. But his top-secret mission is threatened when he discovers the hiding place of the orphans. If he continues with his mission, it will have fatal consequences for everyone around him, but if he doesn’t, the Nazis could win the war. Peter faces an agonizing dilemma: Obey orders, or save the children? What he decides could determine the fate of history… Based on true events, The Fuhrer’s Orphans is a powerful and moving novel set during the Second World War and is perfect for fans of Heather Morris and Robert Harris. 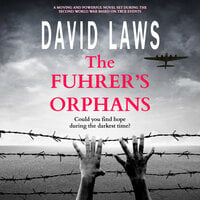