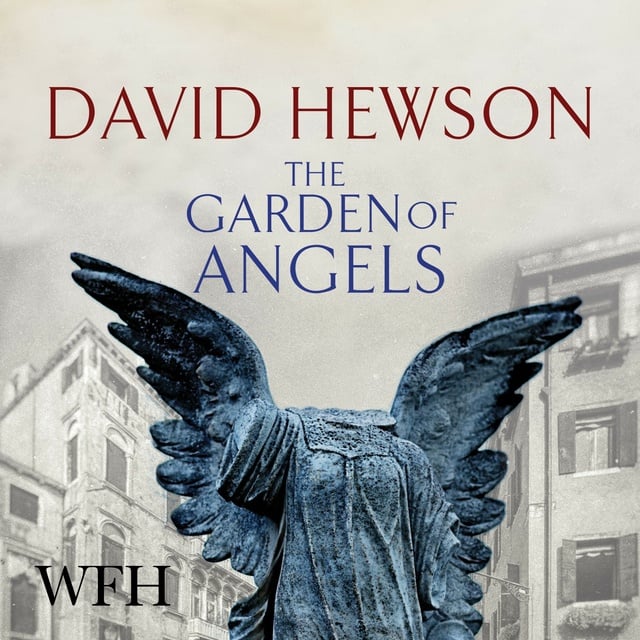 At his beloved Nonno Paolo's deathbed, fifteen-year-old Nico receives a gift that will change his life forever: a yellowing manuscript which tells the haunting, twisty tale of what really happened to his grandfather in Nazi-occupied Venice in 1943.

The Palazzo Colombina is home to the Uccello family: three generations of men, trapped together in the dusty palace on Venice's Grand Canal. Awkward fifteen-year-old Nico. His distant, business-focused father. And his beloved grandfather, Paolo. Paolo is dying. But before he passes, he has secrets he's waited his whole life to share.

When a Jewish classmate is attacked by bullies, Nico just watches - earning him a week's suspension and a typed, yellowing manuscript from his frail Nonno Paolo. A history lesson, his grandfather says. A secret he must keep from his father. A tale of blood and madness...Nico is transported back to the Venice of 1943, an occupied city seething under its Nazi overlords, and to the defining moment of his grandfather's life: when Paolo's support for a murdered Jewish woman brings him into the sights of the city's underground resistance. Hooked and unsettled, Nico can't stop reading - but he soon wonders if he ever knew his beloved grandfather at all.

"Gripping and powerful, THE GARDEN OF ANGELS richly evokes the tension and threat of Nazi-occupied Venice. A moving and important novel.” TESS GERRITSEN, author of The Shape of Night

"Vivid and compelling. A richly wrought thriller, a love story and a warning that spans decades. I was thinking about this book for days." SARAH PINBOROUGH, author of Behind Her Eyes 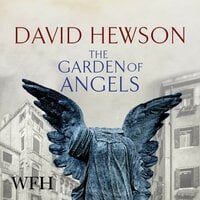