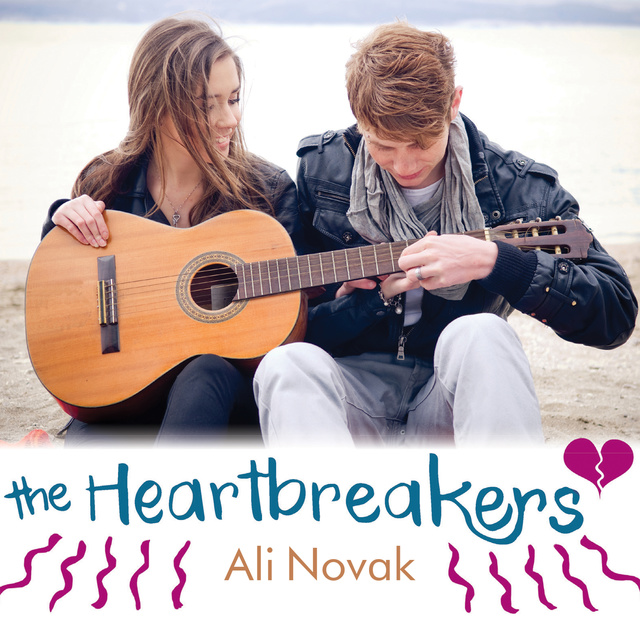 Stella will do anything for her sick sister, Cara-even stand in line for an autographed Heartbreakers CD for four hours. She's totally winning best birthday gift this year. At least she met a cute boy with soft brown hair and gorgeous blue eyes while getting her caffeine fix. Too bad she'll never see him again.

Except, Stella's life has suddenly turned into a cheesy love song. Because Starbucks Boy is Oliver Perry, the lead singer for the Heartbreakers. And even after she calls his music crap, Oliver still gives Stella his phone number and whispers quotes from her favorite Disney movie in her ear. OMG, what is her life?

But how can Stella even think about being with Oliver-dating and laughing and pulling pranks with the band-when her sister could be dying of cancer? 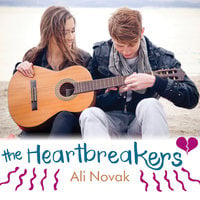