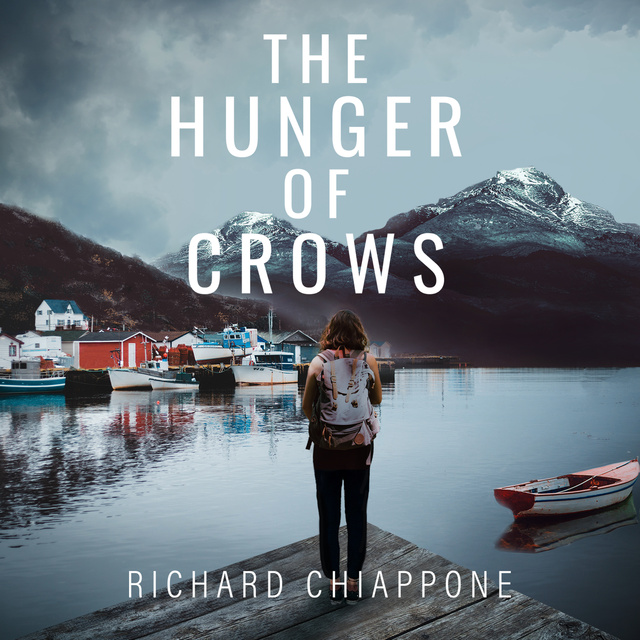 The Hunger of Crows

The Hunger of Crows

After a one-night stand with the wrong man, Carla Merino is hiding out in Lost Bay, Alaska, living in a camper and waitressing to stay afloat. She'd taken a memento from the evening (a habit of hers), a photograph from the man's wallet, a younger version of himself and some very important military men. But she quickly realizes who the men are—including Gordon McKint, a billionaire military security and technologies contractor with a secretive personal army and eyes on the presidency. She knows that the photo is valuable and that having taken it makes her a target. So when she finds out she's been tracked to Lost Bay, she leaves for another hideout by boat, unaware of the dangerous weather headed her way. Now in Lost Bay, Cosmo D'Angelo (a former CIA gunslinger) is in search of her. In the era of political secrets and deep-fake technology, he was foolish to let that photograph out of his sight, no matter how satisfying his evening with Carla had been. McKint—and his dangerous men—are after that photo, and he needs to get to it first. When a man out fishing alone finds an overturned boat and a nearly drowned woman, his life gets infinitely more complicated—and dangerous. Together, he and Carla must outwit the professional killers sent to recover the deadly memento that threatens both McKint's political career and her life. 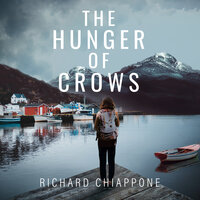