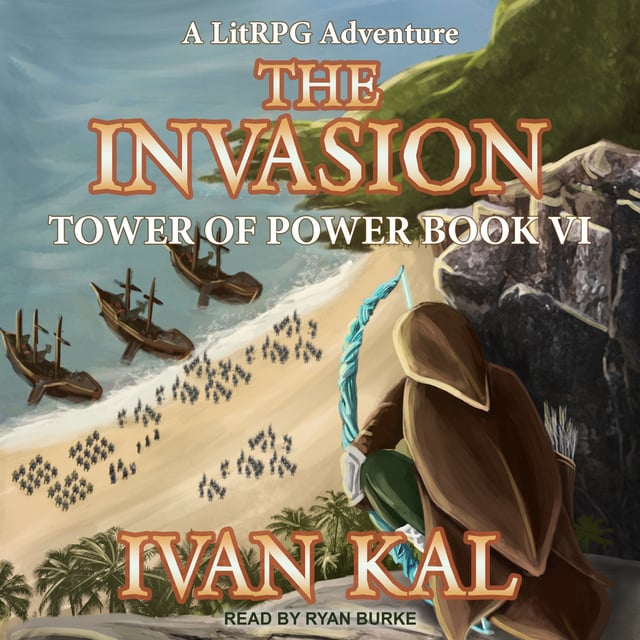 Years ago, Morgan and his team entered the Tower of Power, by the time they left, their raid group was reduced to only a handful of its members. They had faced the Tower and forces that they were never supposed to know about, and they had paid a high price to survive, but they had prevailed. They faced the enemy of the Great Lord, Oxylus, and they had defeated them.

Within the Tower they had learned the secrets and achieved great power. But now, they were longer in the Tower, and the world on the outside was different than what they had faced in the Tower. Morgan had been given a choice, to stay in the Tower or to leave the World and join his father-Oxylus. He had chosen to stay with his friends, to try and inspire the world to achieve the same power that he had. The power that the Great Lord had created this entire World to find.

Now, a new threat comes for the Guilds, and Morgan and his friends are thrown straight into it. Morgan might not have been able to find a way to achieve his goal, but with a new threat on the horizon, perhaps there would be more opportunities for him to show them what all of them could achieve. 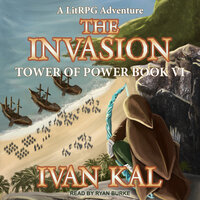