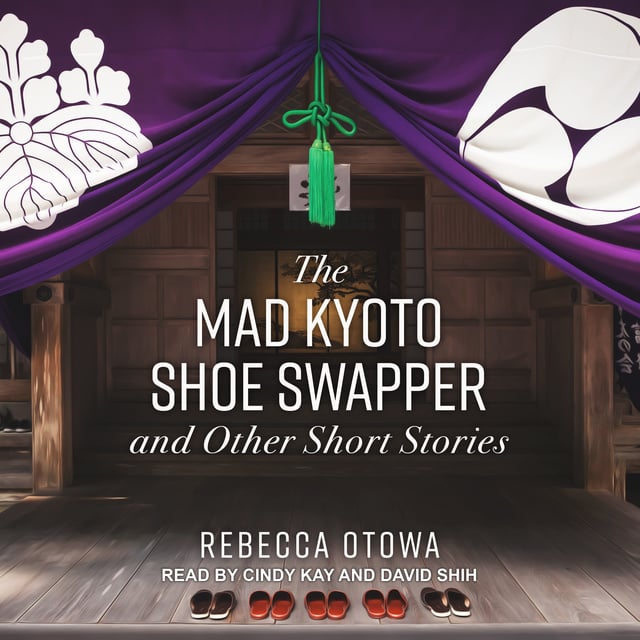 From the unique standpoint of an American woman who married into a Japanese family and has lived in Japan for more than thirty years, Rebecca Otowa weaves enchanting tales of her adopted home that portray the perspective of both the Japanese and the foreigner on the universal issues that face us all-love, work, marriage, death, and family conflict.

The collection includes:
- "A Year of Coffee and Cake"-A young American wife in the Tokyo suburbs suspects her next-door neighbor of murdering an elderly relative.
- "Rhododendron Valley"-An elderly man decides to commit suicide to deal with his terminal illness and to spare his family pain.
- "The Mad Kyoto Shoe Swapper"-A reclusive young Japanese man enjoys the strange hobby of stealing shoes from temples, but it gradually consumes him.
- "Genbei's Curse"-A downtrodden woman loses her temper with her demanding, sick father-in-law. Years later, old and sick herself, she can now empathize with him.
- And other stories. 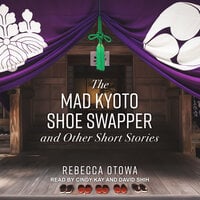