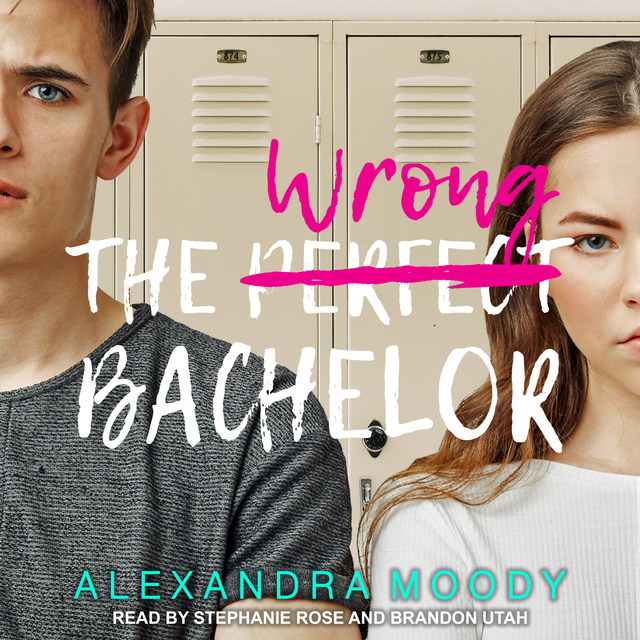 Bachelor: A desirable potential boyfriend. AKA not Cole Kingston.

Seventeen-year-old Madison (Madi) Matthews wants nothing to do with the dating competition her school is holding to raise money for charity. She's never been interested in chasing a guy before, and she certainly isn't interested in competing for one in front of the whole school.

But, when Madi is voted as one of the ten "lucky" contestants, she's given no choice but to vie for the heart of Lincoln High's most eligible bachelor. The problem is, they've chosen the wrong guy.

Cole Kingston might be good looking, great with a football, and practically the king of Lincoln High, but he's also cocky, arrogant, a serial flirt, and Madi's sworn enemy.

Will she be able to resist him, though, when the competition heats up and he turns his charms on her? 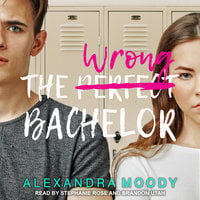