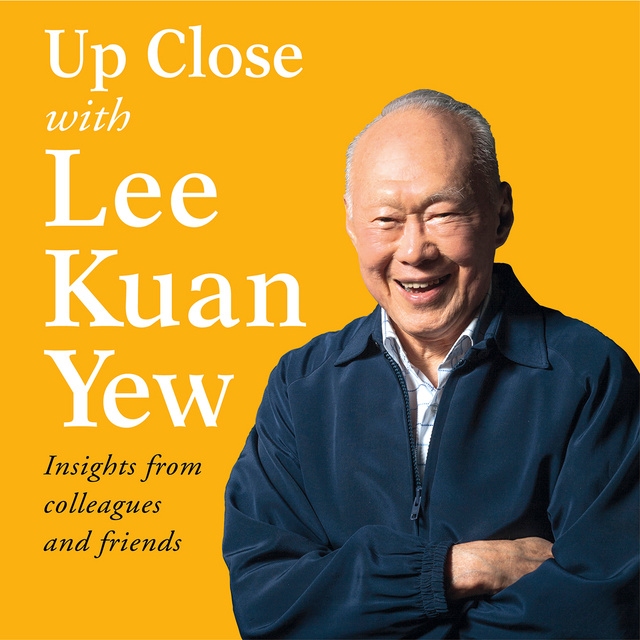 Up Close with Lee Kuan Yew - Insights from colleagues and friends

Up Close with Lee Kuan Yew - Insights from colleagues and friends

Up Close with Lee Kuan Yew gathers some of the vivid memories of 37 people who have worked or interacted closely with Lee Kuan Yew in some way or other, from when he was at Raffles College in 1941 right up to his demise in 2015. Among these are his 13 Principal Private Secretaries and Special Assistants who lived and breathed Mr Lee for a few years each, and Mdm Yeong Yoon Ying, his Press Secretary of over 20 years. The others include former President S.R. Nathan, Puan Noor Aishah who is the widow of Singapore’s first President Yusof Ishak, former Chief Justice Yong Pung How, and friends such as Robert Kuok from his Raffles College days. This book captures an unvarnished look at what it was like to interact with the serious and no nonsense Mr Lee, both at work and outside of work.

© 2016 by Various. Published in paper format in Singapore by Marshall Cavendish International Asia, recorded by Storyside 2019. 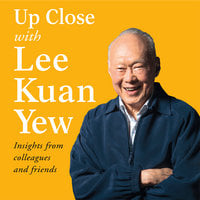