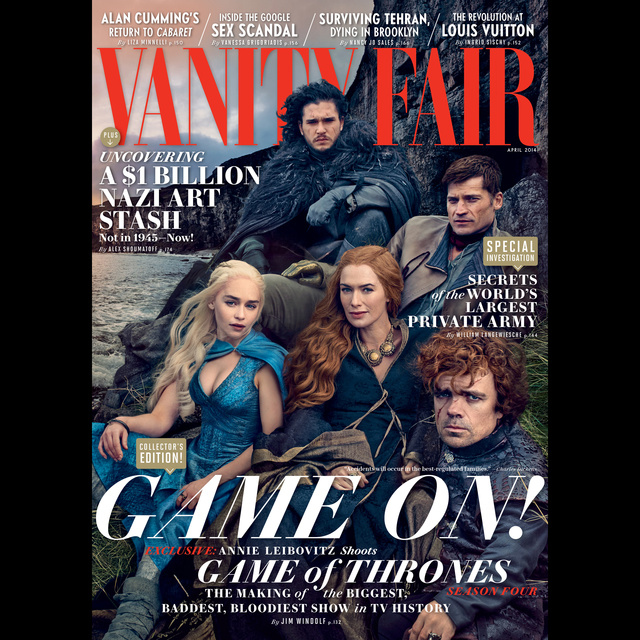 Exclusive: The behind-the-scenes story of the making of Game of Thrones—TV’s biggest, baddest, and bloodiest show

Fashion: The revolution at Louis Vuitton 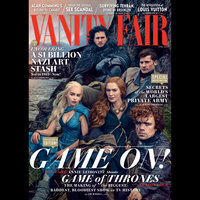