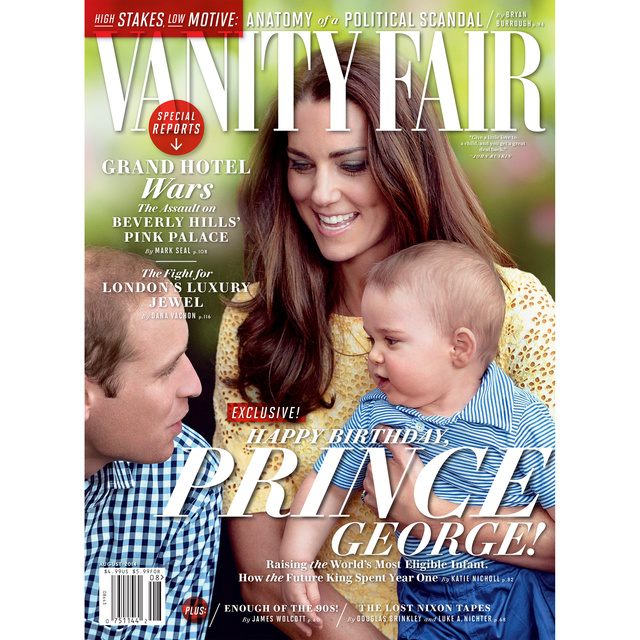 Prince George: As the world’s most eligible infant turns one, V.F. looks back on how the future king spent his first year

Special Report I: The assault on Beverly Hills’ Pink Palace

Plus: James Wolcott on 90s nostalgia 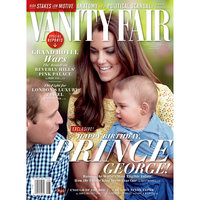