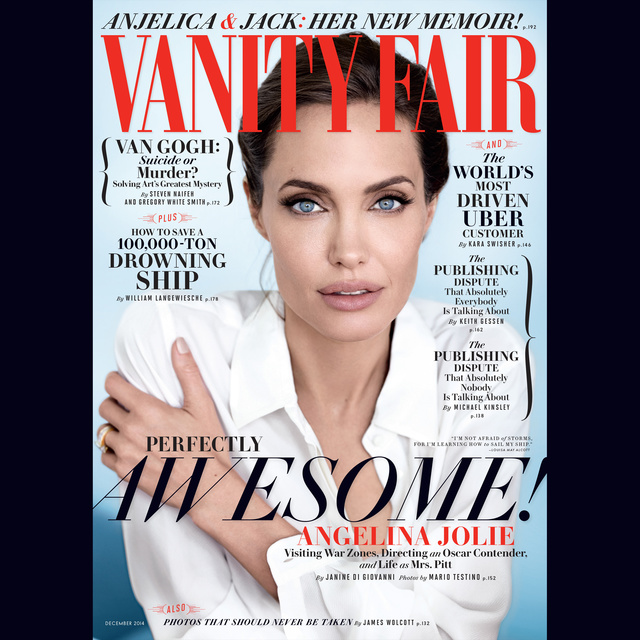 Vanity Fair isa cultural filter, sparking the global conversation about the people and ideasthat matter most. With a dedication to journalistic excellence and powerfulstorytelling, Vanity Fair is the first choice—often the onlychoice—for the world’s most influential and important audience. From print tosocial media, the big screen to the smartphone and now on audio, VanityFair is the arbiter of our era. 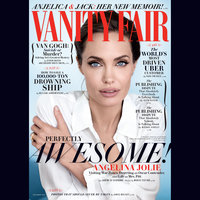