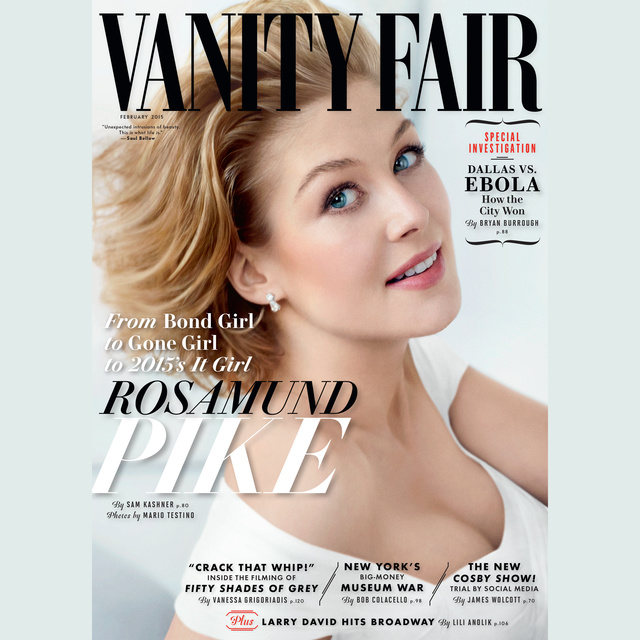 -RosamundPike: From Bond Girl to Gone Girl to 2015’s It Girl

-Hollywood: Inside the filming of Fifty Shades of Grey

-Scandal: Why did a YouTube video bring Bill Cosby down? 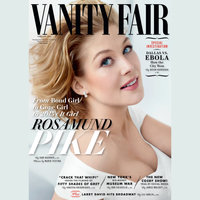